2014 ended with a bang. We witnessed the release of numerous, brilliant and amazing games, which provided countless hours of fun. But as we head into 2015, let’s have a look at which games could shake the gaming community.

Visceral Games has taken a complete different approach while building the 5th Battlefield. Instead of the traditional Battlefield game mode, the focus has been shifted to police and ‘war on crime’. Battlefield Hardline is more or less a modern and emphasized version of Counter Strike. The graphics are superb, the gameplay is to die for and Hardline offers various game modes. The multiplayer game modes includes innovative ideas, like ‘Blood Money’, where cops and criminals fight to seize the money, or ‘Heist’, where the criminals have to rob a cash-filled vault, while the cops regulate them. The game also offers many high definition and well-thought maps, making the experience a lot more worthwhile. This game is surely going to redefine the Battlefield, and should be tried by the fans. Battlefiel Hardline hits the shelves March 17th. You can buy it on Amazon here. 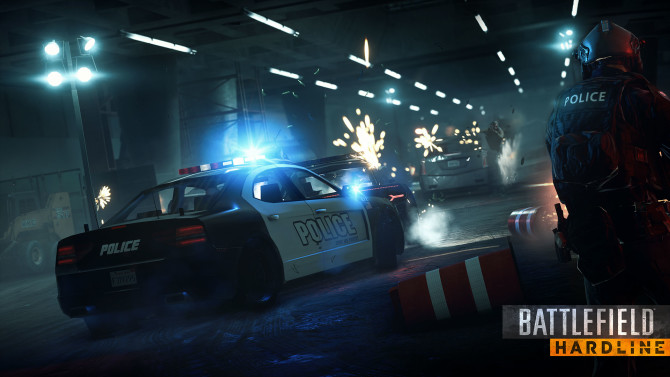 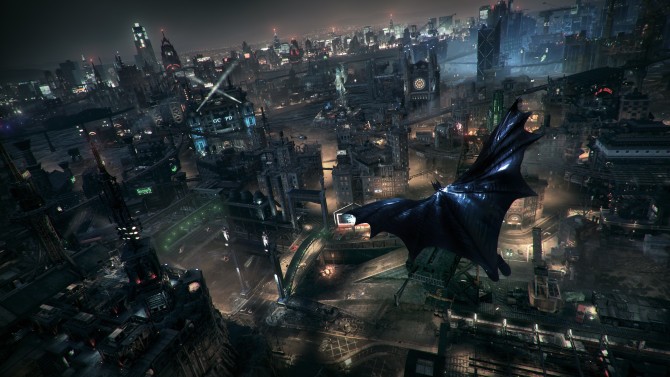 Bloodborne by From Software 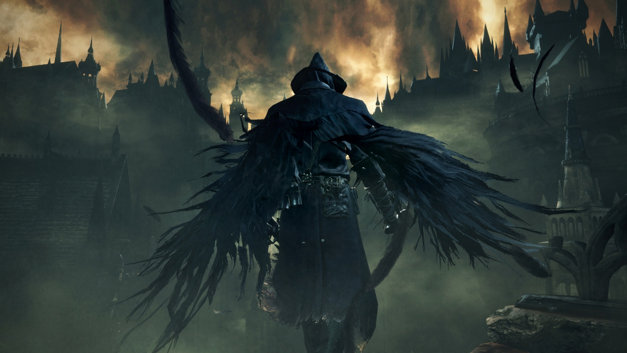 Bloodborne is a job well done. It has all the features of a typical RPG, yet possesses the perfect fighting mechanism. The story is about the ruined city of Y’harnam, which supposedly houses a medical remedy. Many travelers make pilgrimages to the city to find the medicine. You are one of the traveller. But upon reaching the city, you find that an endemic illness has transformed the people into dangerous creatures. The player must defeat the creatures and monsters to survive. The graphics of this game are to die for, and the idea behind this game is marvellous. Bloodborne comes out March 24th. You can buy it on Amazon here. 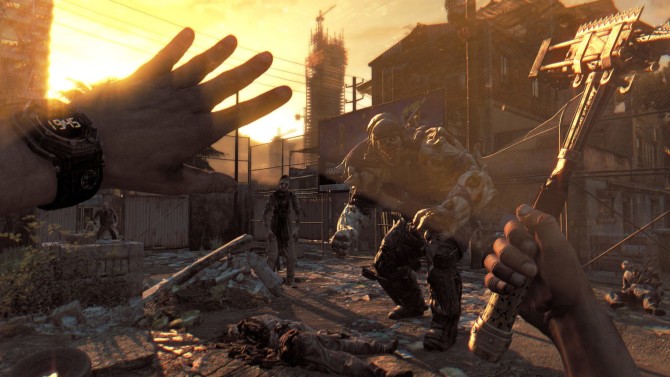 Dying Light is the best survival horror game 2015 will get. The game is set in the city of Urfa, Turkey where you take the role of Kyle Crane, an undercover operative, who has to infiltrate the quarantine zone of Harran. Dying Light also offers a dynamic day and night cycle. When the sun is high, the player must search for supplies to take to the safe house. You can set up traps, save survivors and run of rooftops. The undead are not fast, and are easily visible. But when the light dies, the infected become something completely different. The zombies can hear and see more accurately, and can sprint after the player. They can also climb building and jump like the player, and have increased damage. Dying Light is a wonderful survival horror game, and perhaps the best zombie game till now. Dying Light releases January 27th. You can buy it on Amazon here.

Tom Clancy’s The Division by Ubisoft 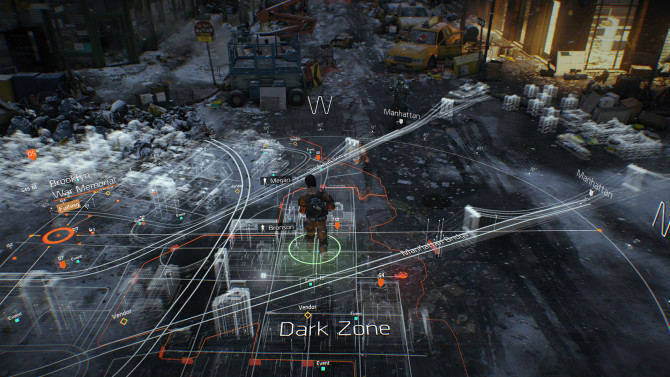 A disease spreads on Black Friday in the United States Of America. The USA collapses completely in 120 hours. The disease has spread and you are part of The Division, which is responsible to combat the threat and are given permission by the President of United States to do whatever it takes and ‘save what’s left’. Tom Clancy’s the Division is a massively multiplayer online game, and places the player in a battle against AI-controlled enemies and other players. The graphics of this game are breath-taking, the multiplayer engine is amazing, and the gameplay is just phenomenal. This game should surely be played by gamers who love action/adventure, and is a definitely the best game in the series so far. You can buy it on Amazon here. 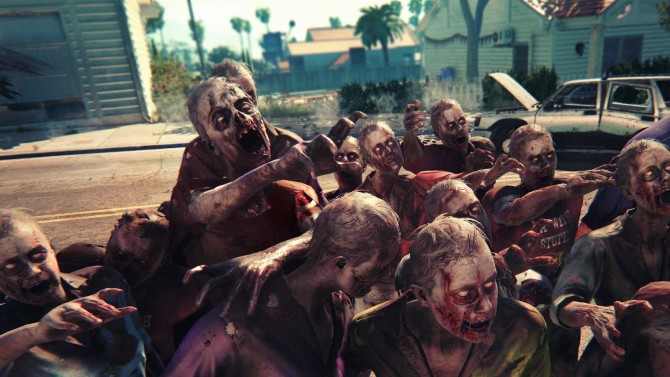 Dead Island 2 is an action-adventure/survival horror game set in Los Angeles, San Fracisco and one more location in California. After the outbreak in Dead Island, the USA Government has put California under a full quarantine restricted zone, due to a zombie outbreak. And your job is simple. SURVIVE. The game doesn’t have a very distinct storyline, but the multiplayer is dominant and simply amazing. The map is big, diverse and offers endless hiding places and sniping spots. The graphics don’t let us down, and the overall gameplay is magnificient. Dead Island 2 is going to be a fan-favorite for the followers of the series, and will surely wow the critics. Dead Island 2 hits the stores Spring 2015. You can buy it on Amazon here. 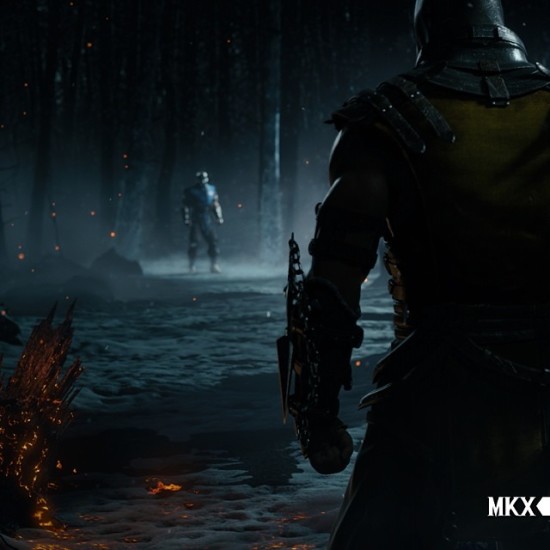 Mortal Kombat X is probably the one title in the series that we have been waiting for since the first Mortal Kombat came out. So many fighters, numerous locations, various fatalities, a lot of blood, special moves. This game will surely sell a lot of copies, with its high-def graphics but old school gameplay. Mortal Kombat X perfectly brings us the power of the new machines, while retaining the simplicity of controls in the older consoles. Mortal Kombat X is definetely going to shake the sale bars. Mortal Kombat available in stores April 14th. You can buy it on Amazon here.

So, there you have it. The games that we expect to see rocking the sales chart next year. These games may be much better than we anticipate, or they may be a disappointment.
What do you think? Is there a game that should be on this list, but is missing? We would love to hear your ideas in the comments section below.