UPI-based BHIM app has been updated to support in-app bill payments. It has been upgraded for both Android and iOS devices. Made by National Payment Corporation of India (NPCI), BHIM is a UPI-based payment service. It is a part of India’s Digital Initiative. 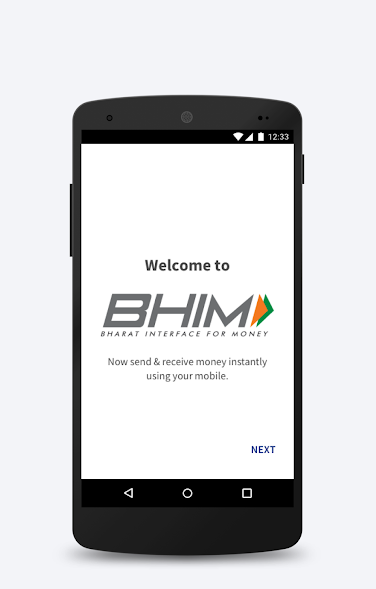 Before the update, BHIM app only facilitated users to make UPI-based transactions (peer-to-peer).

Earlier the government had also introduced a cashback scheme for both merchants and customers. Its aimed at getting more customer for the app.

The new feature is present in the app’s latest 1.5 version update. In the ‘What’s New’ section, the latest features have been mentioned. The app says “pay bills on the go using the BHIM Bill Pay”. Also, users will be able to save their bills for future payments. Additionally, the biller categories include postpaid mobile, landline, broadband, DTH, electricity, gas, and water.

Android beta’s WhatsApp Payments has also begun providing a new feature, which enables users to request money from their contacts. The ‘Request Money’ feature is available on the Android beta version of the messaging app, meanwhile, users on its regular Android version can’t see it yet.

The feature is still being beta-tested, and WhatsApp Payments is currently available in India also. The payments concept is UPI-built. It allows for funds to be directly transferred through the bank account. The user should have a UPI id linked to their bank account. UPI-based payments apps like Google Tez and Paytm already have the feature to request money from contacts.

It requires a UPI ID to be entered or a QR code to be scanned, to facilitate the payment. WhatsApp has recently enabled the scan QR code, enter UPI ID feature for payments.

It is available for Android and iOS as well. The amazing aspect of this new feature is that the other user doesn’t need to be on WhatsApp and could just have a UPI id with another app. This feature in WhatsApp Payments’ will let users request money from their contacts. The existence of this feature was first reported by Telecom Talk.

Article Name
BHIM App Receives Utility Bill Payments Feature For Android And iOS
Description
UPI-based BHIM app has been updated to support in-app bill payments. It has been upgraded for both Android and iOS devices. Made by National Payment Corporation of India (NPCI), BHIM is a UPI-based payment service. It is a part of India's Digital Initiative.
More related stories below: