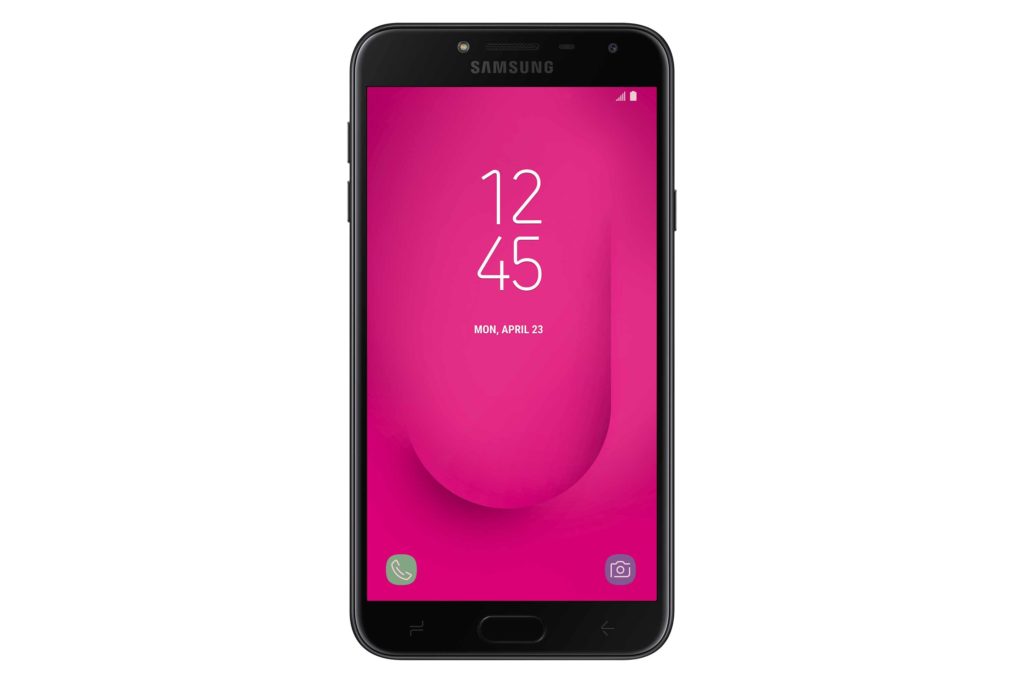 The handset is equipped with Advanced Memory Management, a ‘Make for India’ feature. It facilitates people to save memory by directing content from social media platforms to the external memory card. It also removes duplicate images received on social media messengers.

The Samsung Galaxy J4 is built with a 5.5-inch HD AMOLED display with an aspect ratio of 16:9. It runs Android Oreo with Samsung’s UI on top. The handset is powered by a quad-core Exynos 7570 SoC paired with 2GB/3GB RAM. Moreover, it is backed with 16GB/32GB inbuilt storage. It can be expanded via microSD support up to 256GB.

The Samsung Galaxy J4 is built with a physical home button. It can also be used as a fingerprint sensor.

In terms of optics, the smartphone sports a 13-megapixel rear camera with LED flash. Up front, it has a 5-megapixel selfie shooter with LED flash. In the connectivity department, the handset has 4G LTE support, Wi-Fi 802.11 b/g/n, Bluetooth v4.2, GPS/ A-GPS, a 3.5mm headphone jack, and a micro USB port.

The smartphone has Samsung Mall preinstalled in it.

The Samsung Galaxy J4 (2018) leak images showed that the smartphone won’t be equipped with an Infinity Display. It will have a display with a conventional aspect ratio of 16:9. The device will also have a fingerprint scanner enabled home button below the display. 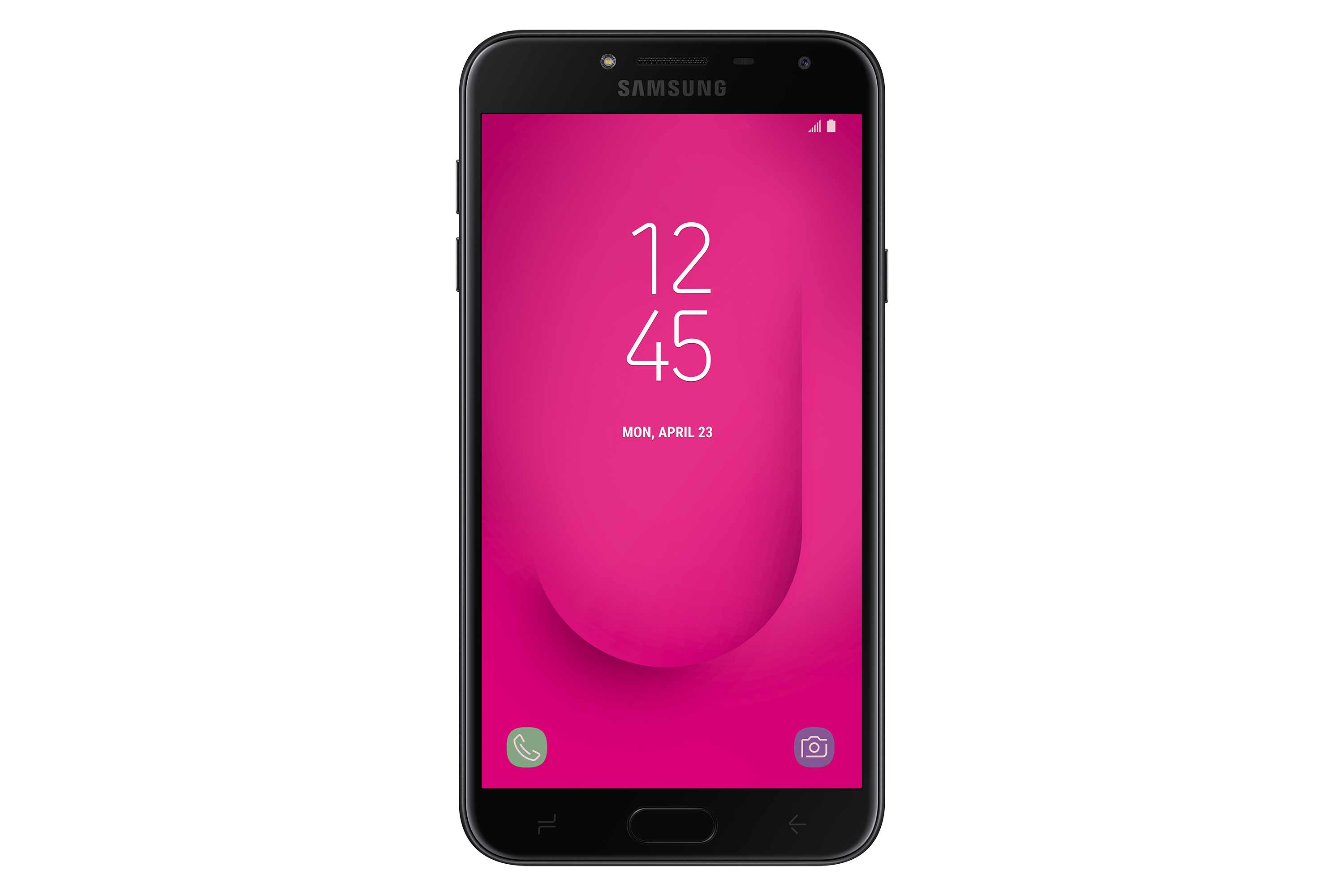