The Black Shark 2 gaming smartphone was launched in March this year. Now, an upgraded version is about to hit the market. It is expected to be powered by the recently announced Snapdragon 855 Plus SoC. Read more to find about Black Shark 2 Pro Price in India, Specifications, and Features The Black Shark 2 Pro will be launched in China on July 30. As of now, there is no information about the Indian launch date or price.

According to recent reports, the Black Shark 2 Pro will be powered by the Qualcomm Snapdragon 855 Plus processor. It uses 2.96GHz Kryo 485 CPU and an upgraded Adreno 640 GPU.

The newly launched chipset offers slightly higher speed and better graphics performance (GPU comes with a 15 percent performance boost). It will be supported by 12GB RAM and 256GB internal storage.

Additionally, the handset will also feature DC Dimming 2.0 and Liquid Cooling 3.0+ technology. It will sport a similar rear panel as the Black Shark 2 handset.

The gaming handset is powered by an octa-core Qualcomm Snapdragon 855 processor along with Adreno 640 GPU, up to 12GB RAM, and 128GB/ 256GB internal UFS 2.1 storage. Additionally, it comes with Snapdragon Elite Gaming graphics processing technology and a Liquid Cool 3.0 liquid-cooling technology (touted to increase the heat dissipation by 20 times). 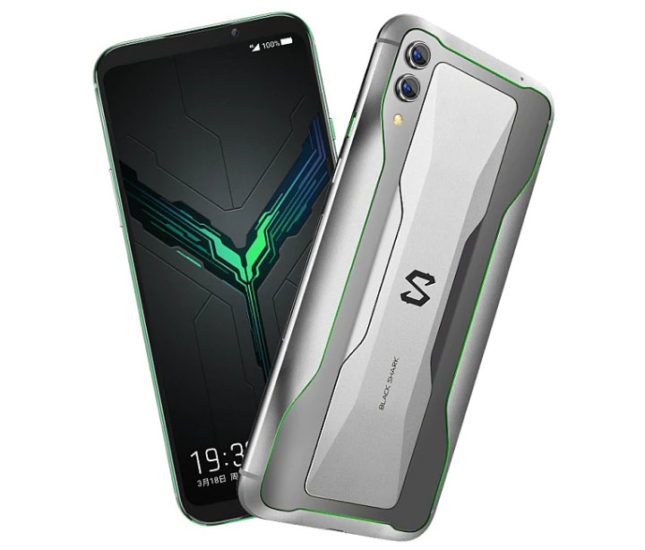 The Black Shark 2 comes with a Magic Press pressure-sensing technology (similar to Apple’s 3D touch) that enables customizes pressure sensitivity on the display to offer enhanced control. The touch response time on the display is low as 43.5 milliseconds.

Additionally, the gaming smartphone sports an in-display fingerprint sensor and dual-frequency GPS. It is backed by a 4,000mAh battery.

What do you think of the price and specs of the Black Shark 2? Will you pick up the new gaming smartphone? Share your views with us in the comments section below.