BlackBerry has launched its latest Android smartphone, called the BlackBerry DTEK60. Under the hood, the smartphone packs a 64-bit quad-core Snapdragon 820 processor paired with Adreno 530 GPU. It features a 5.5-inch Quad HD AMOLED display with a resolution of 2560×1440 pixels. 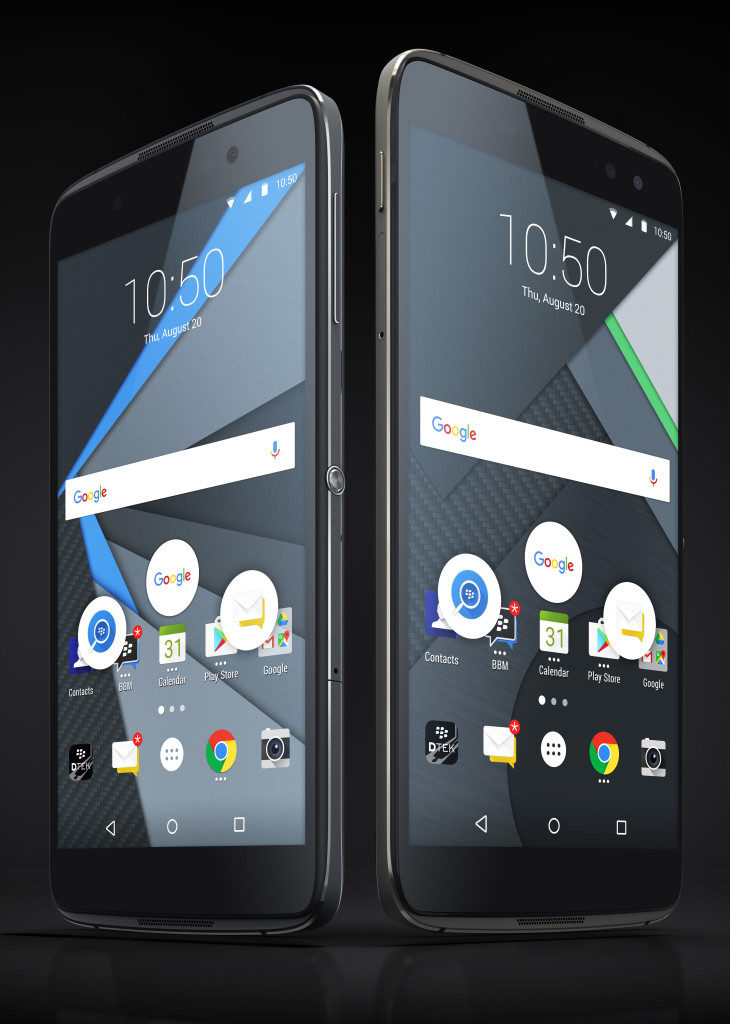 It comes with Secure Bootloader that makes use of multi-stage verification to ensure that the Android OS has not been tampered with, in order to protect business data against hackers rooting the device. The data stored on the phone is protected by FIPS 140-2 encryption and there is a DTEK app that lets users monitor and fix privacy violations. The smartphone also features a fingerprint scanner.

The BlackBerry DTEK60 carries a price tag of USD 499 (approximately Rs. 33,000). It is up for grabs from BlackBerry online store in the US, UK, Canada, France, Germany, Spain, Italy and the Netherlands. There is no word yet on availability of the phone in India.