The Leap is certainly a solid smartphone with robust design, long lasting battery and affordable price. 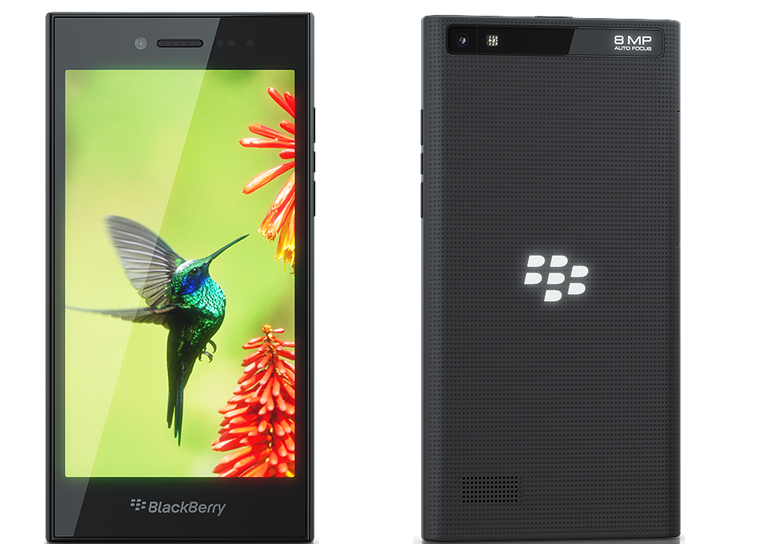 Features and Specifications of BlackBerry Leap

The BlackBerry Leap will go on sale through Blackberry exclusive stores across the country starting today for Rs. 21,490.

Originally introduced at MWC 2015, the BlackBerry Leap smartphone has now been launched in India. This mid-ranged phone is targeted towards the entrepreneurs and startups across the country. It will be available to buy in the country starting next week. Globally, it is priced at $275 (Rs 17,000 approximately). Exact pricing of the handset has not been revealed yet for the Indian market, however it is expected to be priced around Rs. 20,000. It will be available through offline as well as online stores.

BlackBerry, at the ongoing Mobile World Congress 2015, has unveiled its new smartphone BlackBerry Leap. This affordable handset comes with LTE support and is essentially the successor of BlackBerry Z3 which was launched last year. Under the hood, the smartphone packs a 1.5 GHz quad-core Snapdragon S4 Plus processor coupled with 2 GB of RAM. The handset features a 5 inch HD display with resolution of 1280 x 720 pixels and pixel density of 294 ppi. There is an 8 mega pixel camera with flash at the rear and a 2 mega pixel front facing camera.

On storage front, the device houses 16 GB of inbuilt storage which is expandable up to 128 GB via microSD card. The handset is backed up by a 2800 mAh battery which is claimed to survive up to to 25 hours. Connectivity options on the BlackBerry Leap besides LTE support, include Wi-Fi, Bluetooth and FM Radio. It measures 144 x 72.8 x 9.5 mm and weighs 170 grams.

The smartphones runs on BlackBerry 10.3.1 operating system and brings with it attractive features like BlackBerry Assistant which allows the users to manage mail, contacts, calendar on the handset through voice and text commands. Another feature is BlackBerry Blend that enables users to view the content of the phone on to the screen of PC or tablet. Apps preloaded on the smartphone include BlackBerry World and Amazon Appstore.

“In today’s mobile world – influenced by trends like BYOD – where personal and corporate data are frequently under attack from hackers, companies and everyday consumers are finding out the hard way that mobile security is paramount. BlackBerry Leap was built specifically for mobile professionals who see their smartphone device as a powerful and durable productivity tool that also safeguards sensitive communications at all times,” said Ron Louks, President, Devices and Emerging Solutions.