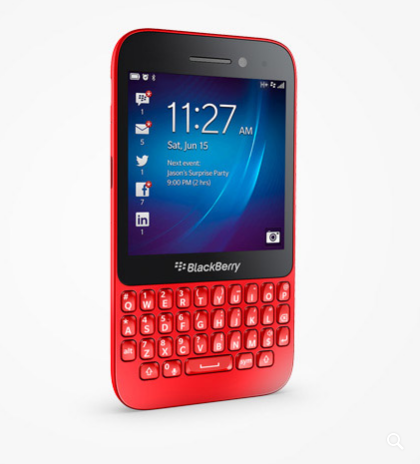 Before this , BlackBerry also reduced the price of its top end smartphones likes BlackBerry Z10 and Q10 too. The sales of BlackBerry smartphones are too poor that the company is not telling anything about the selling number of smartphones. Maybe this price cut will help BlackBerry to grow up in emerging markets like India. 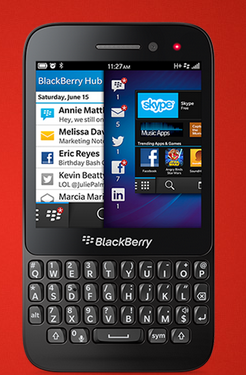 Talking about the specifications of this device, BlackBerry is struggling in providing apps for its smartphones as compared to Apple’s App Store and Google’s Play Store. Although popular apps already available for its smartphone though it’s not able to compete with other brands. To make more revenue or make BB10 popular, Company already giving  its most popular messaging app BlackBerry Messenger to other platforms too. But nothing is going well for BlackBerry at present days.