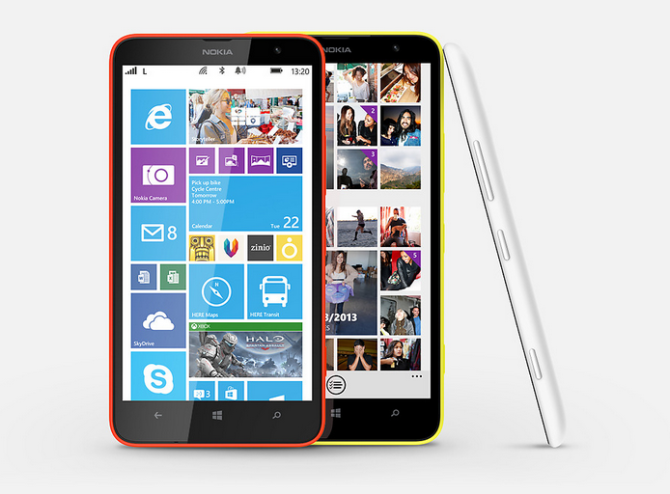 Talking about specifications of this device it has 6 inch huge Gorilla Glass display along with 1280×720 pixels resolution. There is a 5 MP auto focus shooter at back with no flash. So that’s a disappointment, no flash, so you can not shoot in low light conditions. There is a VGA camera at front for video calling. If you are a windows lover then the best feature of this device is that it comes with a latest operating system from Microsoft and along with Lumia Black update pre-installed.

There is a 1.7GHz dual core processor from Qualcomm coupled with 1GB RAM. So device will be surely a good performer. This smartphone comes with 8GB internal memory which you can further expand up to 64GB via a SD card.­ The is powered by 3400mAh battery which according to Nokia can provide 25 hours of talk time along with 672 hours of standby. Connectivity wise Nokia included the latest version of Bluetooth 4.0 and Wi-Fi, 2G, 3G, USB 2.0 too.Nokia is also offering 7GB of SkyDrive cloud storage along with this device.