BlackBerry will  soon launch its budget Smartphone Blackberry Z3 in India by next week, which will cost you Rs 11000. The Z3 will be a full touch smartphone from BlackBerry, and recently it was launched in Indonesia, which is the major market for Blackberry and it was a success there.Indonesia and India are pretty much the last volume market of the company.According to the invites sent by the firm, BlackBerry will unveil the “next generation BlackBerry 10 devices” on June 25. 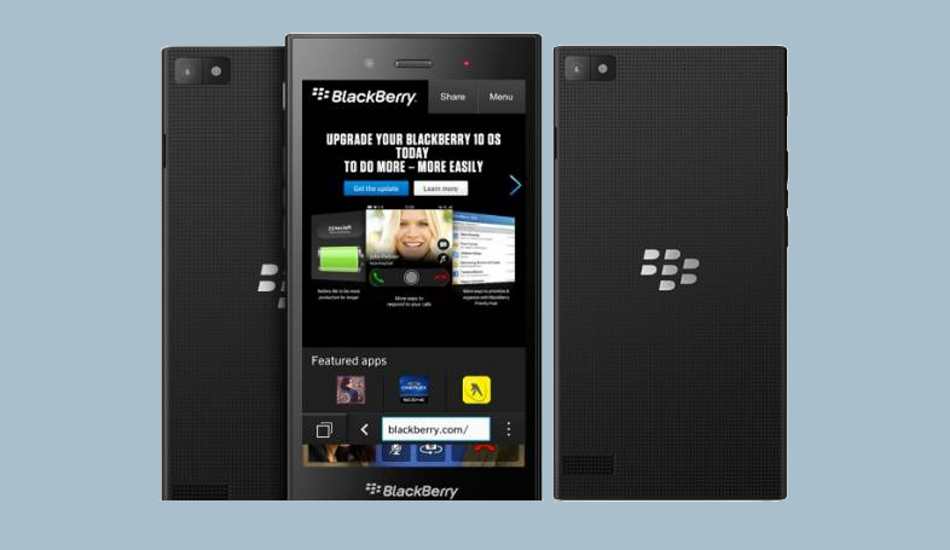 The BlackBerry Z3 offers a display screen of 5-inch with 960×540 pixel resolution. It powered large  with a dual-core 1.2 Ghz Qualcomm Snapdragon 400 mobile processor which is paired with 1.5 GB RAM. In terms of hardware specifications, BlackBerry Z3 tried to replicates what Samsung Galaxy Grand 2 offers but without the HD display.

The Z3 has 8 GB on-board storage and memory card slot to add up to 32 GB micro SD card. At the rear, it has a 5 megapixel camera with LED flash and auto focus. This camera can be used to capture decent quality images and also record full HD video.

Other prominent features of the Z3 include NFC ( Near Field Communication), FM Radio, WiFi support, Bluetooth 4.0 LE, GPS with A-GPS support and micro USB 2.0 port along standard audio port. The specifications sheet also mentions an micro HDMI port to connect the phone to a large display.

BlackBerry Z3 will run on new BlackBerry 10.2.1 OS which is out of the box and it makes installing the Android apps easily.

The BlackBerry Z3 features a non-removable 2500 mAh battery and support a micro- SIM.The Blackberry Z3 is the company’s first handset which has been developed by Foxconn