Byond, the Indian electronics manufacturer is on a launch spree in the Indian smartphone market and in sync with that has launched another 5 inch phablet in the market, and the latest 5 inch phablet has been named B65 which will retail for Rs.9,200. It will 5-inch WVGA display which will have a resolution of 800×480 pixels. It will come with a dual-core processor clocked at 1.2 GHz which means it will have a pretty decent performance.

The phablet will come with dual SIM functionality and will run on Android 4.0.4 Ice Cream Sandwich. There will be 512 MB of RAM on offer and there will be 4GB of internal storage on offer as well. The highlight of the smartphone will be the 8 megalpixel snapper at the back with LED flash while there will be a secondary camera unit as well on offer with a resolution of 1.3 megapixels. So the phablet has got its camera frontier covered pretty well. 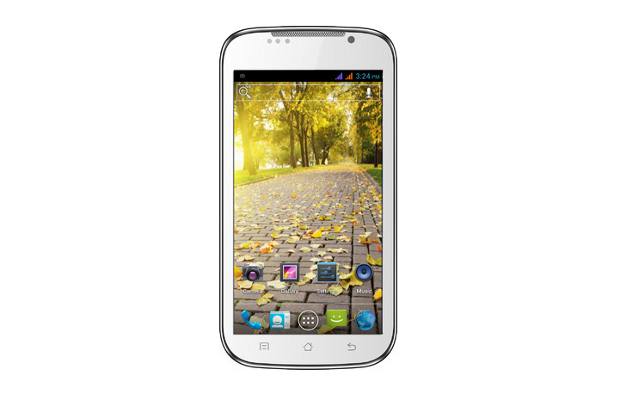 The battery will be a 2,400 mAH unit which is pretty decent for a device in this price range and you would not really get this big a battery at this price. The screen is of WVGA resolution so the battery would not drain out fast and will give you almost two days with moderate usage according to us. 3G, WiFi and Bluetooth are present to complete the connectivity options. 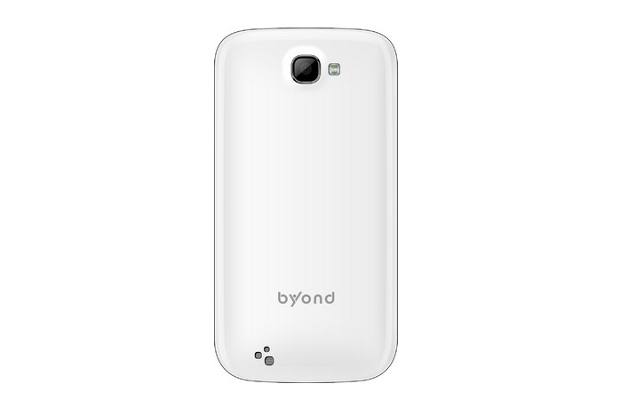 The smartphone is like just another phablet in the market and has got nothing great which could be its USP in near future. But that does not mean its a bad device. Its a decent device with some pretty decent specs. But with other Indian manufacturers like Karbonn, Micromax and Chinese manufacturers like Umi upping the bar with each passing day, Byond needs something really great to stand out from the crowd. Unfortunately, the B65 is not that device. It will come in black and white colour options.