Samsung’s share in the tablet market has been worst hit in India in recent times with the Indian electronics manufacturers raising the bar so high that Samsung’s well priced products seem to look overpriced and underpowered for the price they command. So in a bid to regain the lost share, Samsung has reduced the prices of its budget tablet, Galaxy Tab 2 P3110 which comes in Wi-Fi and Wi-Fi and 3G avatars. The price drop places the Samsung offering at par with the ones from Indians manufacturers.

The Wi-Fi version of the tablet, Tab 2 P3111 which currently sells for Rs.13,999 now sees a reduction in price and will now sell for Rs.12,999 which is the price at which most of the decently specced budget tablets retail. The Wi-Fi and 3G version, Tab 2 P3110, which has been selling for a price of around Rs.18,000-19,000 in the Indian market, will sell for Rs.15,999 which makes it quite the VFM tablet in the price range and voice calling functionality adds to its appeal. 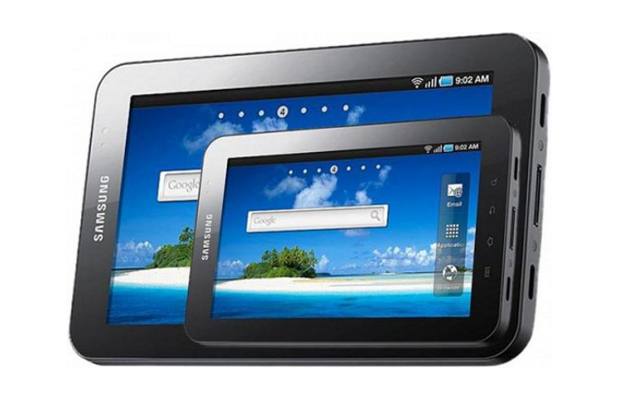 The tablet has quite decent specifications and the device offers pretty much what the latest tablets have to offer. It comes with a dual core 1 GHz processor which is complemented pretty well by a 1 GB RAM and the 7 inch screen offers a display resolution of 1024 X 600 pixels. There’s also an option to expand the memory of the tablet by upto 32 GB via a microSD card. Both the versions will have Bluetooth connectivity as well on offer.

The tablets will run the latest version of Android, 4.1 Jelly Bean and seeing the fact that Samsung has a good track record of updating their devices, we expect it to be updated in future as well. It has a 3 MP rear camera and there’s a front VGA camera on offer as well. The tablets ship with a battery of capacity 4,000 mAH which will come in handy for the ones who intend on using its calling ability. Samsung is all set to reclaim its crown and the price reduction would surely help them do so.