Sony has launched two new devices at Consumer Electronics show in Las Vegas. One is Sony Xperia Z1 Compact which is mini-variant of Sony Xperia Z1 and another one is Sony Xperia ZIS which is full sized variant if Xperia Z1. The Xperia Z1 compact comes with a 4.3 inch HD display whereas Z1S is packed with 5 inch full HD display. As processor wise both smartphones are packed with 2.2GHz quad core snapdragon processor coupled with 2GB RAM.  Both comes with 20.7 megapixel rear camera with Sony Exmor sensor which is capable of full HD video recording. Both smartphones have 2-megapixel full HD front camera that is capable of video calling at 1080 pixel. Xperia Z1 Compact has 16GB internal storage whereas Xperia Z1S has 32GB internal storage. Both smartphones also has Android jelly Bean 4.3 operating system. And as connectivity wise both comes with latest Bluetooth 4.0, Wi-Fi and NFC features. 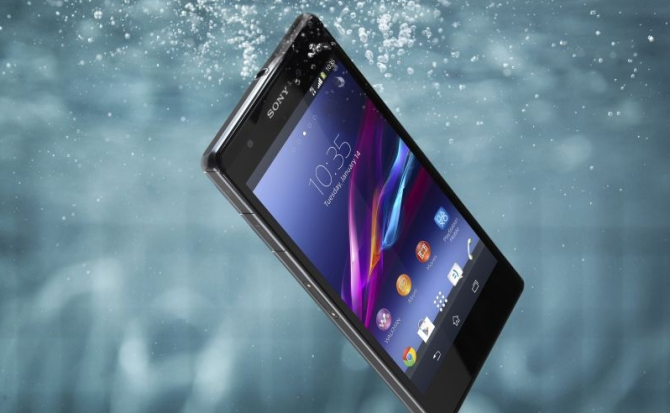 Both phones are waterproof and dustproof as like other smartphones from Sony. They can last long in water too. The previous smartphone Xperia Z does not have capability to take under water shot due to lack of physical button. But this time with Xperia Z1S you can shoot in deep water too.

Talking about the specifications of Sony Xperia Z1 Compact, it comes with 4.3 inch HD display with 1280×720 pixels resolution. It has 2.2 GHz quad core Snapdragon processor coupled with 2GB RAM so that the phone will be a true performer. There is 16GB internal storage in this smartphone and also you can expand it further via a SD card up to 64GB.

The 20.7 megapixel camera at back is excellent. It comes with Exmor Sensor from Sony. This phone is running on Sony’s Bravia Engine 2, and X Reality for mobile pictures engine gives you outstanding display and performance. Other camera features are Burst mode, HDR for both picture/film,8x digital zoom, Front-facing camera (2 MP 1080p), Geotagging, HD video recording (1080p), Image stabiliser, Object tracking, Red-eye reduction, Scene recognition, Send to web, Smile shutter, Superior Auto, Sweep Panorama, Touch focus, Touch capture, White balance and others. This smartphone is packed with a 2300mAh battery that Sony said gives talk time up to 18 hours and can long last up to 670 hours, so that’s pretty good. 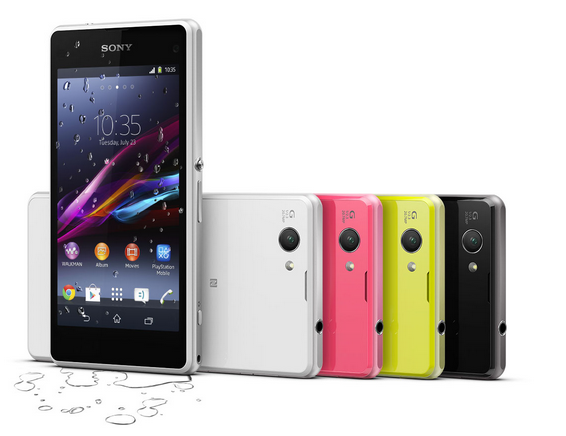 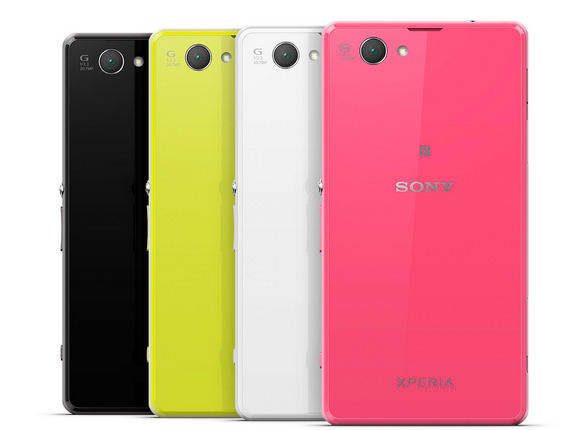 This smartphone comes with all specifications of Xperia Z1 Compact but it has  5 inch full HD display. And it has 32 GB internal storage as compared to Xperia Z1 Compact that has 16GB storage. The talk time of Xperia Z1S has 15 hours and it can last long in 670 hours. This phone will be available in US starting from 22 January. It will be priced at $22 per month for two year contract and without contract price is $603. 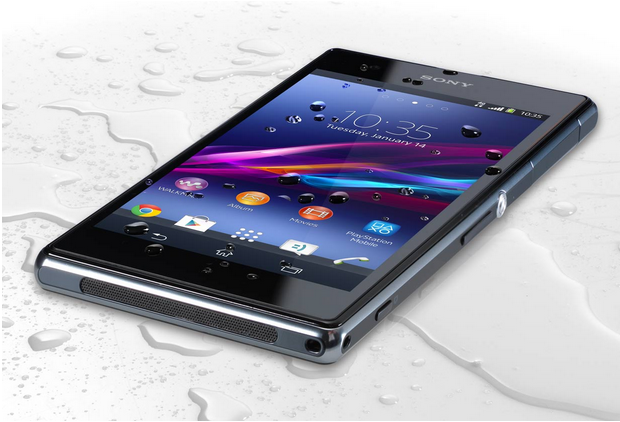 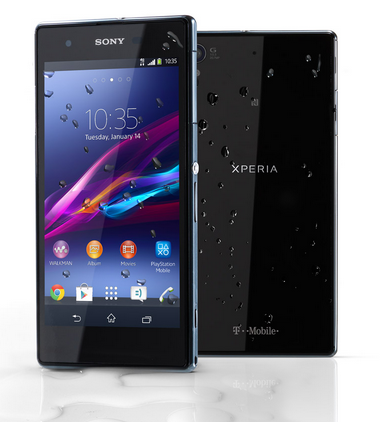 Talking on launch, Kunimasa Suzuki, President and CEO, Sony Mobile Communications Said,“With the addition of Xperia Z1 Compact our global range of premium products is now broader than ever and offers our customers a wider choice. Xperia Z1 is a no-compromise feature-packed smartphone with a beautiful yet durable design. With Xperia Z1 Compact, we bring all of these premium features and performance, into a smaller size to give you the ultimate compact smartphone.”­­