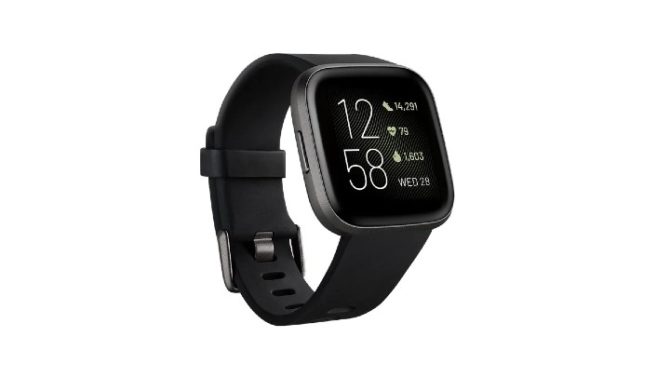 The Fitbit Versa 2 is priced in India at Rs 20,999. It comes in three options – Black with a Carbon case, Petal with a Copper Rose Aluminium case, and Stone with a Misty Grey case.

A Fitbit Versa 2 Special Edition comes with a price tag of Rs 22,999. It will be available in two options – Navy and Pink with a Copper Rose Aluminium case and Smoke with a Mist Grey case.

The new smartwatch comes with NFC support. It allows you to make contactless payments via Fitbit Pay. The wearable also comes with Amazon Alexa support

The Fitbit Versa 2 comes with  24/7 heart rate tracking. It comes with fitness tracking modes for running, cycling, yoga, and sleep tracking. A new Sleep Score function offers a detailed breakdown grade of your sleep patterns (based on your heart rate). 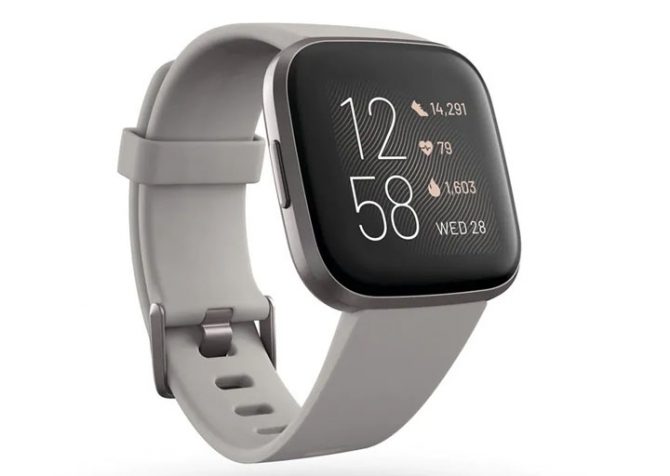 The new wearable sports an OLED display. The Always-On Display offers a quick glance at the time, workout progress and battery life. Fitbit claims that the new wearable can last up to 5 days on a single charge.

Additionally, the smartwatch comes with a programmable button on the left side. It also comes with 50M water resistance. You can use it to track your swimming workouts.

Additionally, the Fitbit Aria Air is priced at Rs 4,999. Whereas the Fitbit Premium subscription will be available in India at Rs 819 per month or Rs. 6,999 a year.

The Fitbit Aria Air is a Bluetooth-enabled scale that tracks the user’s weight. The Fitbit Premium gives personalized coaching including health reports, workouts and sleep features.

What do you think of the price and specs of the Meizu 16s Pro? Share your views with us in the comments section below.