Gionee has launched Gionee Marathon M5 smartphone alongside Elife E8 in China. Highlight of Marathon M5 is its mammoth 6020mAh battery which is claimed to deliver up to 62 hours of standby time even if there is only 5% of power left. Besides fast charging capability, it comes with reverse charging feature such that it can be used as a power bank to charge other devices.

As for specifications, it is powered by a 64-bit 1.5GHz quad-core MediaTek MT6735 processor paired with Mali-T760 GPU and 2GB of RAM. The Marathon M5 features a 5.5-inch HD Super AMOLED display with 1280×720 pixels resolution and runs Android 5.1 Lollipop OS wrapped under Amigo UI 3.1. 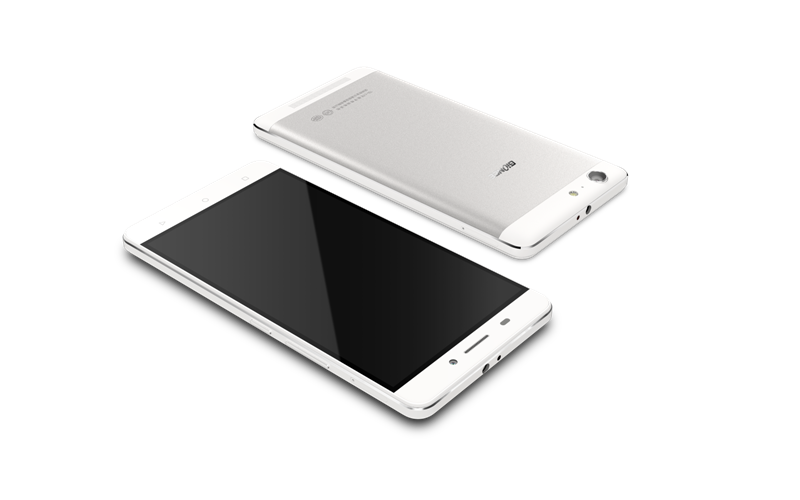 The smartphone sports a 13 mega pixel rear camera with LED flash and a 5 mega pixel front facing camera. There is 16GB of inbuilt storage on board which is expandable via microSD card. It measures 152x76x8.5mm in dimensions and weighs 214 grams. Connectivity options which the Gionee Marathon M5 offers, include 4G LTE, Wi-Fi, Bluetooth and USB OTG.

The Gionee Marathon M5 is priced at 2299 RMB (approximately Rs. 23,000) and will go on sale in China starting June 25. The handset is likely to launch in India by the end of this month.