Lenovo is working on a new smartphone which has made its appearance on Chinese reulatory website TENAA. The device called the Lenovo PB1-770N has recently got certification from Chinese agency.

As per the listing on TENAA, the dual-SIM phablet is powered by a  1.5GHz octa-core processor paired with 2GB of RAM. It features a 6.8-inch TFT display with 1920×1080 pixels resolution and runs Android 5.0 Lollipop operating system wrapped under Vibe UI. There is 32GB of inbuilt memory on board which is expandable up to 64GB via microSD card. On imaging front, it sports a 13 mega pixel rear camera with LED flash and a 5 mega pixel front facing camera. 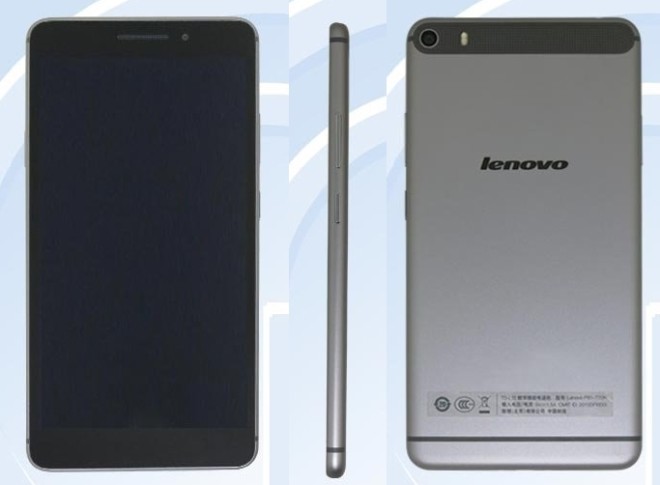 Backed up by a 3500mAh battery, the handset measures 186.6×96.6×7.7mm and weighs 230 grams. It will be available in Metallic Gray, Neon Pink and Elegant Silver Platinum color options.

There is no word on launch date, pricing and availability details of the Lenovo PB1-770N as of now. We expect to learn more details in the coming days. Stay tuned with us for more developments on this story!