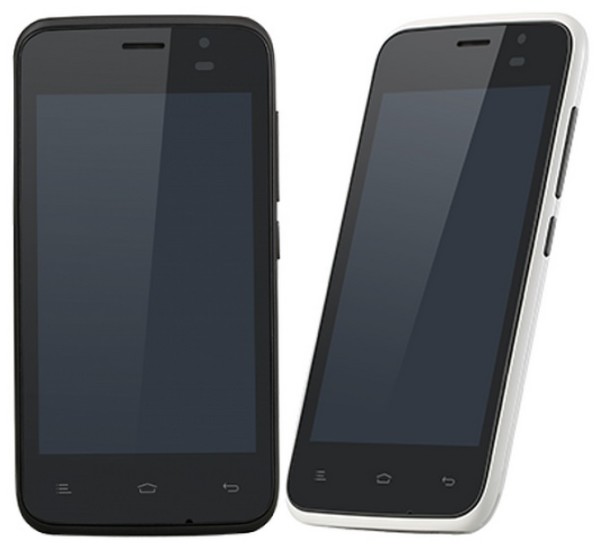 Talking about the specifications of the smartphone, Gionee P2S is 9.2mm thick and has 124grams weigh. The 4.5-inch capacitive display sports 480*800pixel resolution. The smartphone has 1.3GHz dual core processor along with Mali 400 GPU for better graphics. The smartphone has 512MB RAM on board. The smartphone runs on older Android version 4.2 Jelly Bean operating system.

On the back of the smartphone, there is a 5-megapixel rear camera with LED flash. There is VGA front unit too for video calling and self-portrait. The smartphone has 4GB of internal storage along with up to 32GB memory card support.

On the connectivity front, it has 2G, 3G, Wi-Fi, Bluetooth, and GPS. The smartphone is a dual SIM smartphone with both the SIM supports 3G connectivity.