As for specifications, it is powered by a 64-bit octa-core MediaTek MT6753 processor clocked at 1.3GHz paired with 3GB of RAM. Running Android 5.1 Lollipop operating system wrapped under Amigo 3.1 UI, it features a 5.5-inch HD display with 1280×720 pixels resolution. The device sports a 13 mega pixel rear camera with LED flash and a 5 mega pixel front facing camera. Backed up by a 3150mAh battery, it comes with several interesting features such as 3D vibration mode, rumble effect, immersive touch and face unlock. 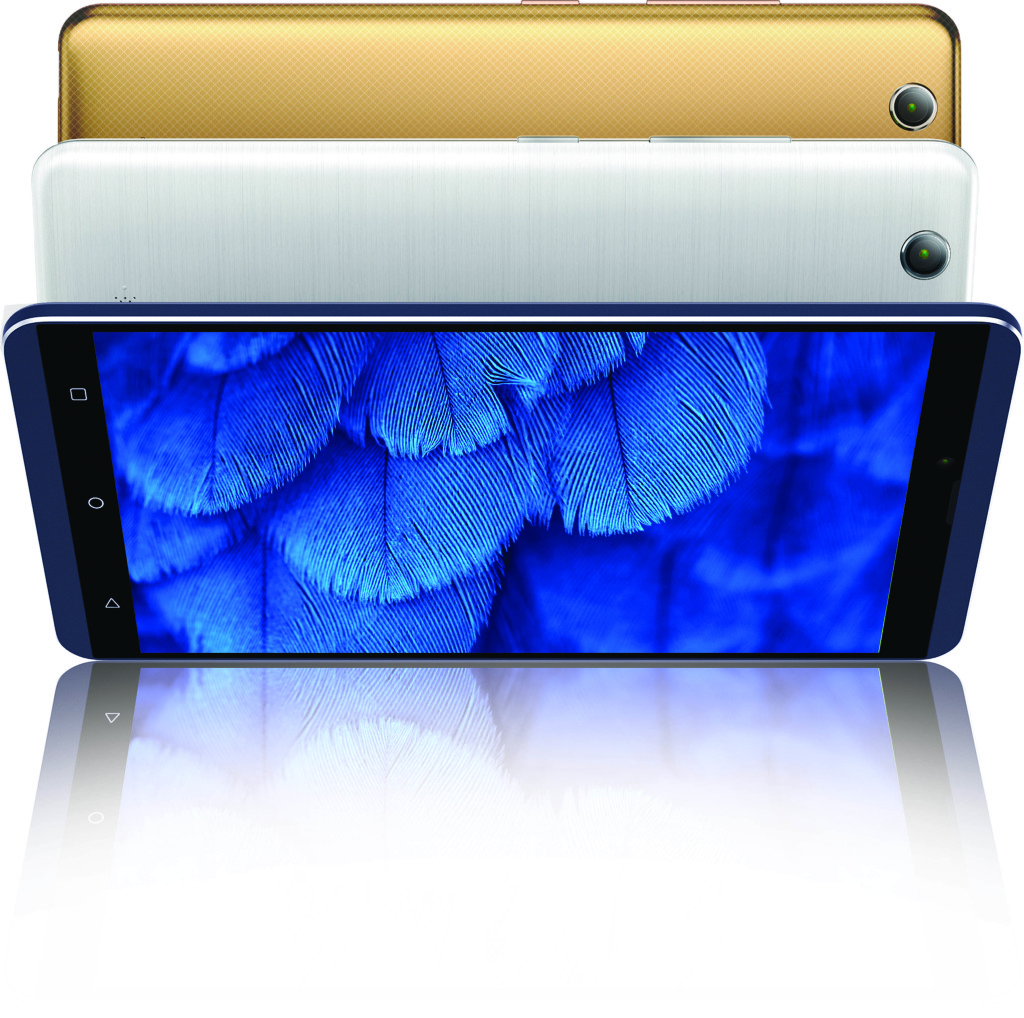 Features & Specifications Of Gionee S Plus 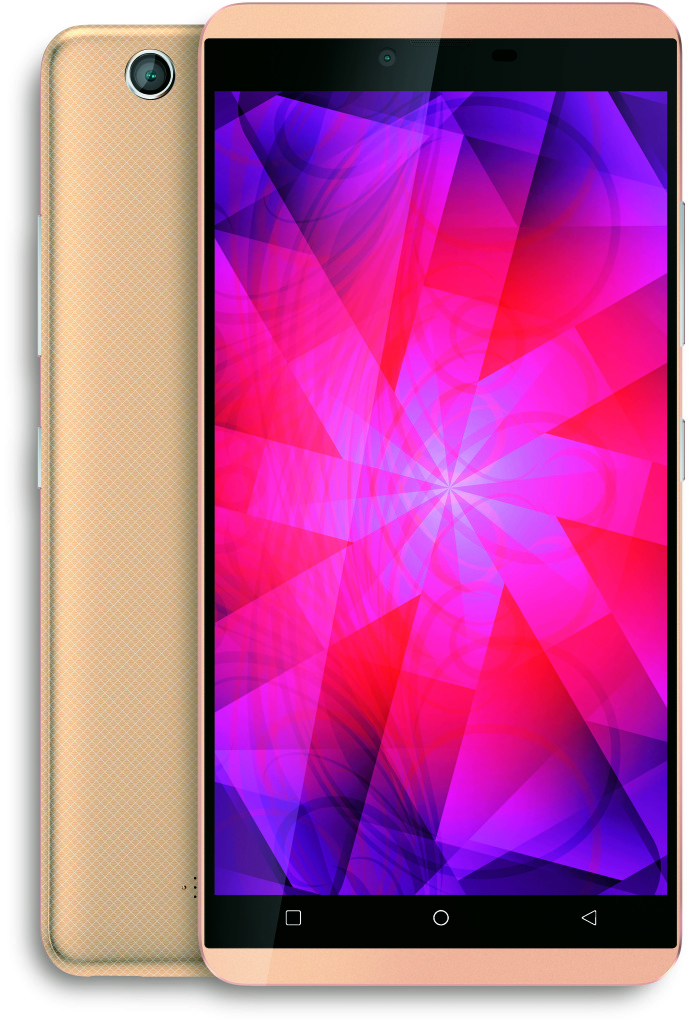 The Gionee S Plus will be available to buy for Rs. 16,999 in Dark Blue, Golden and White color options. Buy it at best price here:

The Gionee S Plus is indeed a feature packed mid-ranged smartphone. It will compete with the likes of Xiaomi Mi 4 and OnePlus X in the Indian market.

“In today’s fast paced time, the consumer needs and desires are evolving and they don’t want to compromise on the looks nor the specs of the device. Hence to bridge in the gap, we have introduced the all new S Plus especially in India this Diwali to meet all the expectations that our consumers are asking for. In fact, the all new S Plus is equipped with new features like Face Unlock that would help consumers  unlock there device in less than a second,” said Mr. Timir Baran Acharyya, GM, Gionee India.