If you’ve hated the fact that the YouTube videos took a lot of time to load and the buffering is something you’ve despised, all that is set to change. Now you do not need to buy higher speed plans from your ISPs and can instead suffice very well with your current broadband plan. Google is all set to increase the speed of its services in India by 30 percent which comes as a result of the company’s data-centers in Asia going operational this year.

What this means to you is that YouTube videos will load faster than before and you shall have Google return your queries at a much faster rate. “Internet connectivity speed in India is not very high. These data centers will be crucial to this market due to its proximity,” said Lalitesh Katragadda, country head, India Products at Google. Google has been working on its data centers in Singapore, Taiwan and Hong Kong with the Singapore facility expected to start portioning in early 2013. 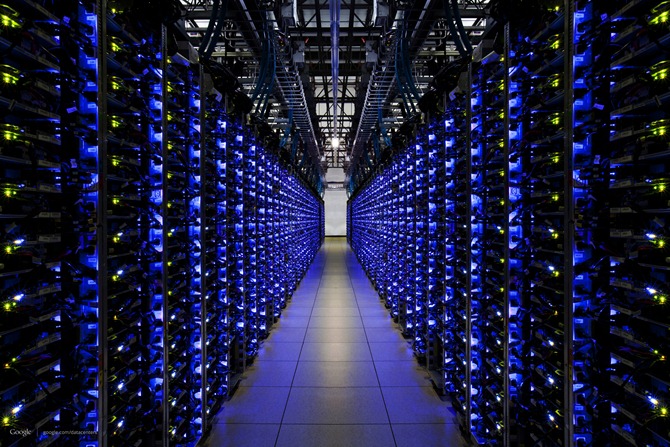 The Taiwan facility shall begin operations in the later half of 2013 with the Hong Kong facility joining the two centers later on. Katragadda has stated that India was on the list for being chosen as a data centre but the country’s hot weather accounted for India missing out on the opportunity. The countries which are situated closer to the data centers have an access to faster speeds. Katragadda also said that YouTube and Google Hangout can n be accessed at very high speeds as of now but all that will change once the new data centers are up and running.

India is one of the most important markets for Google with over 100 million users and Google has a huge 95% of India’s internet search market. As per web analytics firm ComScore, an average Indian spends about 2.5 hours a day using the Google services. Also, the 35 million YouTube users in India accounted for the most time spent on any Google property in 2011. With the internet services spreading more and more every year, the market size of India is surely bound to go up and Google will be ready to grab the opportunity as soon as it arises. Do you remember the last time you used non-Google search engines? No? Even we don’t.