The Google Maps Go App has been launched on Google Play Store. It is part of the new lightweight apps by the search engine giant. It is designed for smartphones with less than 1GB RAM. The application offers a progressive web app version of Google Maps. Read more to find about Google Maps Go App Availability and Features 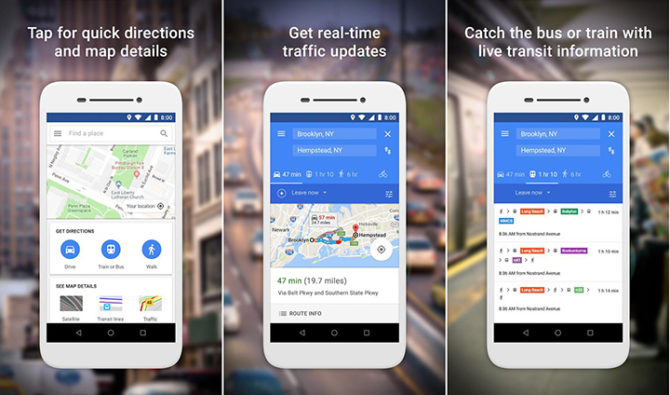 Google has released Android Oreo (Go edition) OS for smartphones with 512MB to 1GB RAM. The new Google Maps Go app is one of the lightweight apps that will be made available for such low-end devices. Previously, Google has launched Files Go and Google Go app on the Play Store. Google claims that the lightweight variants of Google Assistant and Gmail will soon be released. While the Files Go app is available for smartphones with higher RAM as well, other Go apps (including like Maps Go and Gmail Go) will only be available for low-RAM phones.

With the new app, the search engine giant aims to offer easy access to its services for all smartphone users. The Android Oreo Go edition is targetted at users with affordable hardware. Recently, the company announced Google Datally app to help you get the most out of your smartphone. The new mobile data manager helps users to monitor, control, and save mobile data consumption. With the new apps and features, Google is targeting more than 400 million Indian internet users. The company aims to increase its reach in the Asian region. The India-first apps will help the company to build better products for everyone.