Google just released the white version of the new Google Nexus 7 with complete white back. It is interesting to note that the new white Nexus 7 has the same color scheme as the new white Google Nexus 5, completely white back with complete black front including the black bezel round the display. It is right now available in Google Play Store at a price of $269, which is a 32GB Wi-Fi only edition. It is only available in U.S., U.K. and Japan. There is no LTE version and no 16 GB versions, unlike the black Nexus 7. But if you are looking for a color match tablet for your with Nexus 5 then its a great pick. 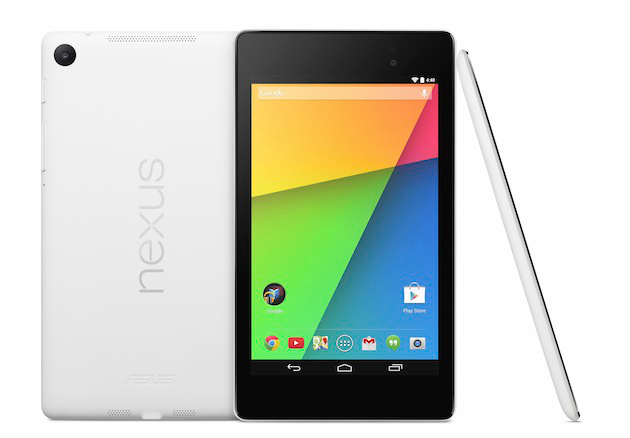 This is a guest article contributed by Sudipto Chakraborty from TekhSquare Youtue channel, you can follow him on twitter at @TekhSquare