Google’s upcoming flagship Pixel handsets are reported to be manufactured by Foxconn in 2018. The handsets are expected to have the notch. A fresh Google Pixel 3 XL leak has surfaced online. A Pixel 3 XL prototype has appeared. It shows us the smartphone from all angles. 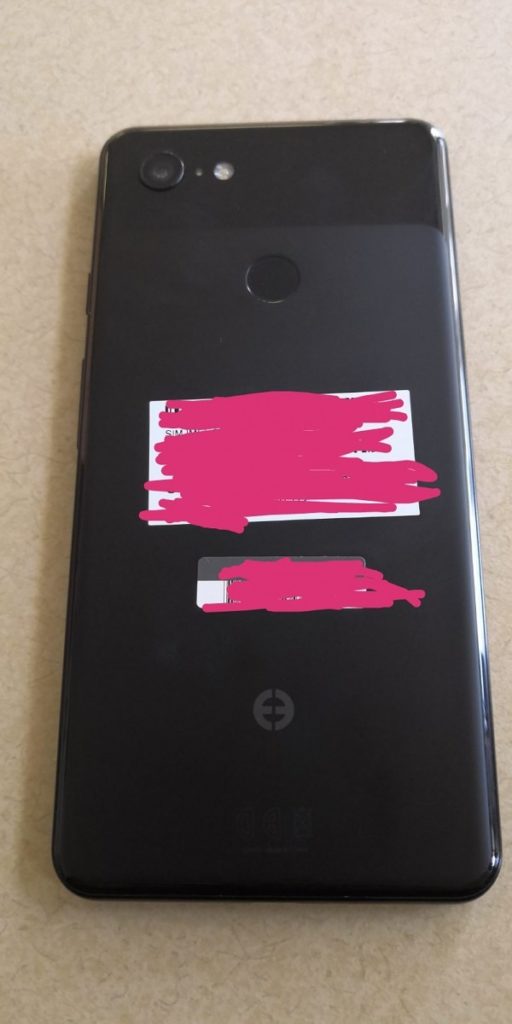 Google Pixel 3 XL leak shows a slight chin at the bottom for the front stereo speakers also. At the back, there is a single rear sensor camera with flash. The fingerprint scanner is also there.

The back panel is pretty glossy. Google Pixel 3 XL leak photos show that the SIM tray will be placed at the bottom edge of the handset. There is a different logo instead of the Google logo.

According to the Google Pixel 3 leak (with Pixel 3 XL), the handset will have regular bezels on the top and both. The XL model will have a small notch. The image was revealed by SlashLeaks. It shows tempered glass screen protectors for both the handsets.

They appear to have dual-front cameras with dual-front facing speakers from the Pixel 2 line up.

If the image is legit, then the handsets will have the same design as its predecessor. Pixel 3 will have thick bezels.

Google Pixel 3 Leak In The Form Of Placeholder Images

The Google Pixel 3 leak images show a handset without bezels. It also doesn’t have the display notch.

The placeholder images surfaced on Slashleaks. They show features inside Android P developer beta. It has a smartphone sketch without any bezels. The smartphone doesn’t have any chin at the bottom. In the Google Pixel 3 leak images, the handset also doesn’t have a display notch at the top. 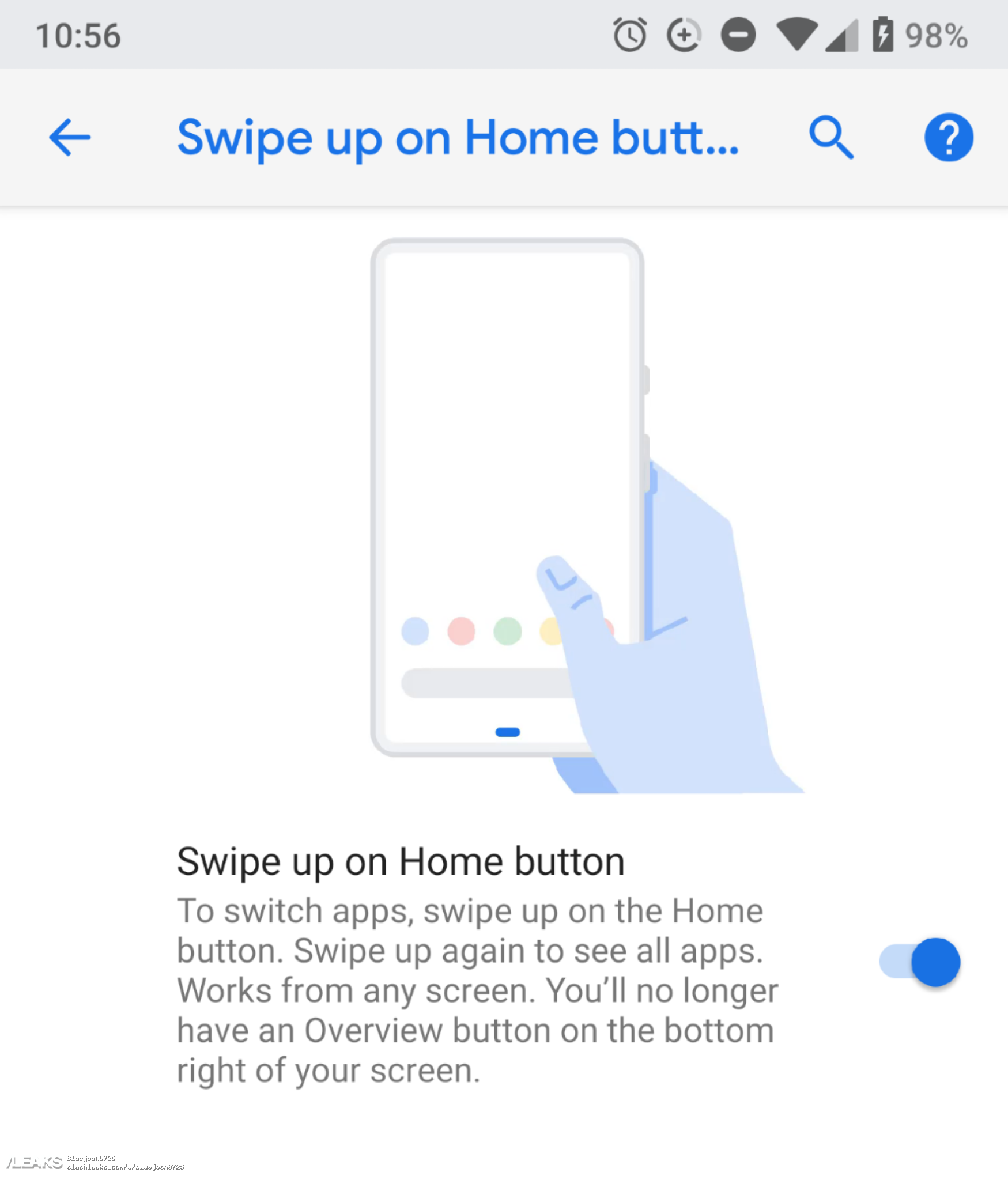 Vivo will soon be launching a smartphone 12th June 2018. It won’t have bezels and will have a pop-up selfie shooter. Even Lenovo will reveal the Lenovo Z5 soon, without any chin.

If true, the Google Pixel 3 leak images prove that Google is following the same trend as other tech companies. It will be interesting to see how the smartphones will be really designed.

Google is allegedly currently working on a standalone Augmented Reality headset device. According to German news website WinFuture, the Google standalone AR headset has been codenamed Google A65 by the company. The report claims that Mountain View firm and Quanta are working with Google on the headset. Moreover, Quanta was earlier involved in the production of the Pixel C tablet, which was launched in 2015.

The Google standalone AR headset is predicted to sport camera sensors and microphones. It will facilitate users to control the headset using Google Assistant. It is speculated to be powered by Qualcomm’s custom quad-core IoT chip, the QSC603 which supports resolutions up to 2,560×1,440 resolution other than 1080p and 1030p video capture, 3D overlays, Open CL, Open GL, Vulcan rendering interfaces support, Bluetooth 5.1, Gigabit wireless, GPS connectivity, and API neural networks. Moreover, the headset is being predicted that another chipset is also being used. It is codenamed SXR1 allegedly.

The company already sells an AR headset called Google Glass. It is equipped with a camera and heads-up display. The device was first launched in 2013. Moreover, it is currently offered to enterprises. 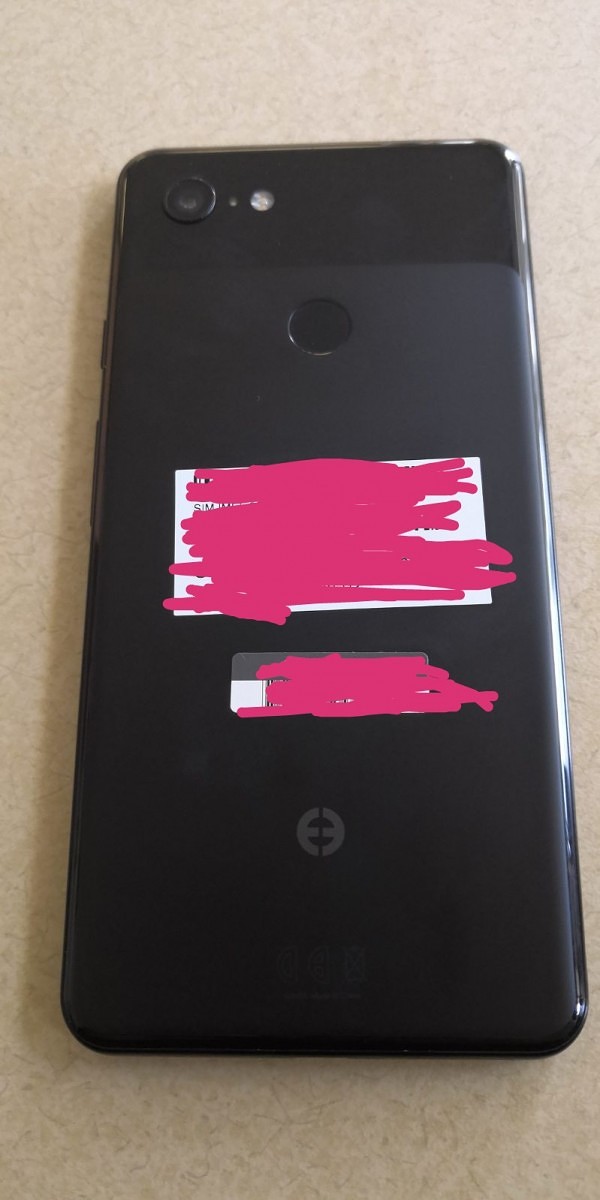 Article Name
Google Pixel 3 XL Leak Surfaces Online With Dual-Front Camera Module
Description
Google's upcoming flagship Pixel handsets are reported to be manufactured by Foxconn in 2018. The handsets are expected to have the notch. A fresh Google Pixel 3 XL leak has surfaced online. A Pixel 3 XL prototype has appeared. It shows us the smartphone from all angles.
More related stories below: