Huawei’s Honor brand has launched a toned down variant of the Honor 8 smartphone. Called the Honor 8 Lite, the smartphone has been launched in China. The Lite version comes with a single 12 mega pixel rear camera and a less powerful processor compared to the Honor 8. Rest all other specifications of both smartphones are identical. 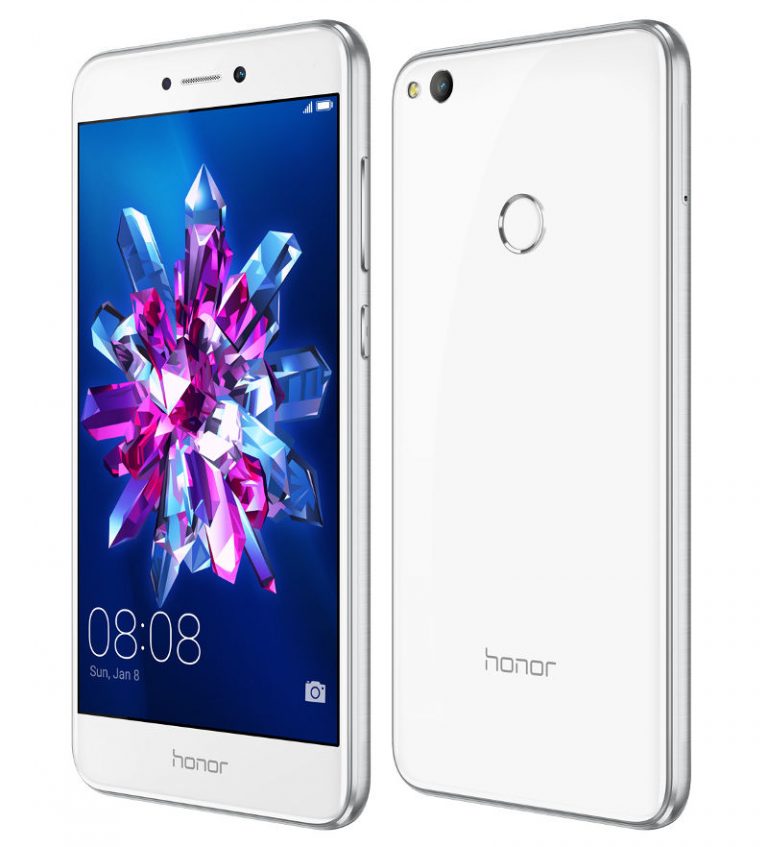 Under the hood, the Honor 8 Lite packs an octa-core Kirin 655 processor paired with Mali-T830 GPU. On the front, it features a 5.2-inch Full HD 2.5D curved glass display with 1920×1080 pixels resolution. On the software front, the phone runs Android 7.0 Nougat wrapped under EMUI 5.0.

The smartphone packs 3GB/4GB of RAM and 32GB/64GB of internal memory and supports expandable storage up to 128GB via microSD card. On the camera front, the phone sports a 12 mega pixel camera on the rear with LED flash. There is also an 8 mega pixel front facing camera for capturing selfies and making video calls. Fueled by a 3000mAh battery, it measures 147.2×72.94×7.6 mm and weighs 147 grams. It is a hybrid dual SIM phone and comes with a fingerprint sensor for additional security. The Honor 8 on the other hand, comes with Kirin 950 chipset and sports dual 12 mega pixel cameras on the back.