LG announced its 2017 K-series of smartphones in December 2016. Now the company has launched the LG K10 (2017) smartphone in the Indian market. The smartphone is ‘Made in India’ and comes with support for SOS 112 emergency calling number that activates when the user presses the SOS option in the menu or when the power button is pressed three times. Read on to find details on specifications, features, price and availability of LG’s 2017 K10 smartphone. 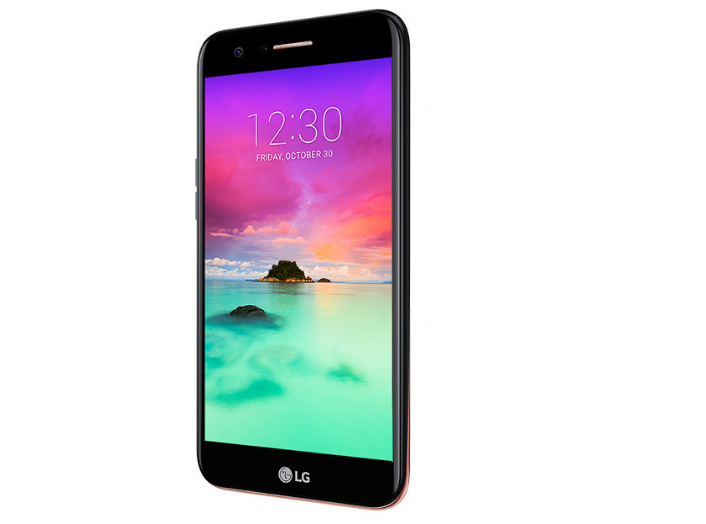 The smartphone houses 2GB of RAM and 16GB of internal memory with expandable support up to 2TB using microSD card. On the camera front, it sports a 13 mega pixel rear camera with LED flash. There is also a 5 mega pixel front facing camera for capturing selfies and making video calls. Fueled by a 2800mAh battery, the dual SIM device offers 4G VoLTE, Wi-Fi 802.11 b/g/n, Bluetooth and GPS as connectivity options. It measures 148.7×75.3×7.9 mm and weighs 142 grams. The phone also features a fingerprint sensor on the back.

Carrying a price tag of Rs. 13,990, the LG K10 (2017) comes in Gold, Titanium and Black color options. The phone comes bundled with a free smart cover. Customers will also get unlimited audio and video downloads for 45 days from Hungama.