Flat, two-dimensional photos are done to death. Also, they can only capture a limited amount of action. The new 360-degree photos allow viewers to look around in any direction from a single standing position. Many 360 degree cameras have been popping up lately. However, unlike 360 videos, you don’t really need a special camera to capture 360-degree pictures. You can create your own 360-degree photo spheres with your smartphones. All you need a simple Google app and a functioning rear camera. Ready to give 360 a try? Read more to find How To Take 360 Degree Pics With Your Smartphone Camera 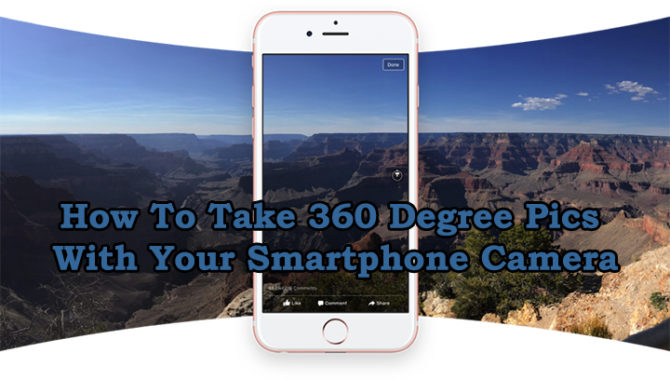 Note: If you editing the image in any way on your phone, it will not be rendered as a 360 image.

This method is quite easy to use and offers unique results. Your 360-degree pics will stand out among the barrage of selfies on social media. Also, you can experiment to create interesting results or simply capture scenes in their entirety. You can share 360-degree photos everywhere from Street View to Facebook. To up your game, you can pick up a dedicated 360-degree camera which will let you shoot videos too. Excited to try this out? Share your tips and images with us in the comments below.