Apple is expected to launch the new iPhone today. The Cupertino giant is also likely to unveil new iPad Pro and Watch Series 4. The Apple Keynote event will be held at the company’s headquarters in California. Let us help you catch the live Streaming of the WWDC18. Read more to find How To Watch Apple iPhone Launch Event Today 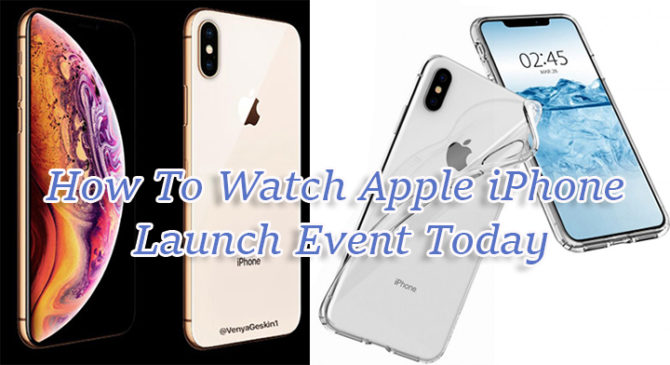 The Apple Keynote 2018 launch event will be held at the Steve Jobs Theatre, part of the company’s Apple Park base (headquarters) in California. It is expected t start at 10 am PDT on September 12 (approx 10.30 pm IST). You can easily catch the live stream for the company’s annual launch event on Apple devices (iPhone/iPad/iPod/Mac). Windows 10 PC users can access the live stream via the Edge browser. The video should also work in Google Chrome and Mozilla Firefox.

Head over to Apple Events section on the company’s website. Click here for the shortcut. You can watch the live-stream via: 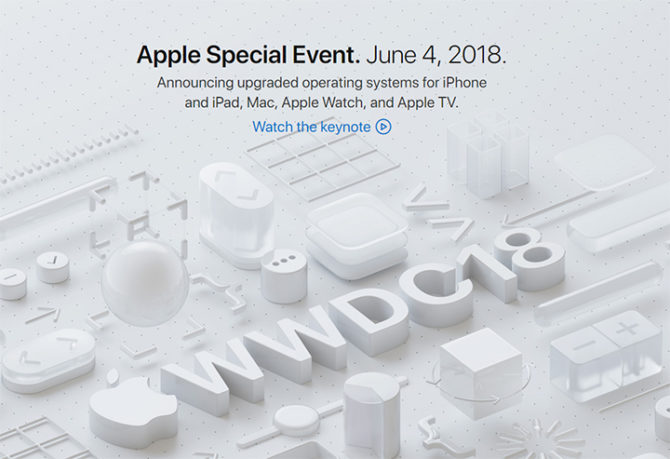 What To Expect From The Apple Keynote 2018

The Apple iPhone X Plus is tipped to sport a 6.5-inch display (up from 5.8-inch OLED display of iPhone X) with a resolution of 1242 x 2688 pixels. As per the latest iOS 12 beta version, the Apple will use an iPad-like landscape UI for the iPhone X Plus. This will allow more information to be displayed on the screen.

Additionally, there might be upgrades in cameras and hardware segment. The Apple iPhone X is powered by a Hexa-core A11 Bionic processor along with 3GB RAM and a 2,716mAh battery. It also supports Qi wireless charging. In terms of optics, the iPhone X features a dual rear camera setup with quad-LED True Tone flash. It uses two 12-megapixel cameras with f/1.8 and f/2.4 apertures. Both sensors come with Optical Image Stabilization (OIS). The 7-megapixel TrueDepth camera on the front comes with Portrait Mode and Portrait Lighting features.

As per latest rumors and leaks, the Apple iPad Pro 12.9 (2018) comes without any headphone jack. The Home button also seems to be absent on the leaked renders. The upcoming device sports thinner bezels and symmetrical LCD display panel. The new iPad Pro models will most likely come with Apple’s Face ID technology. Recently, the iOS 12 beta hinted at the Face ID support on iPad. It featured a setup UI to enable the facial recognition feature on iPad (similar to the Face ID on the iPhone X).

The iPad Pro 2018 is expected to be powered by an improved version of the A11 Bionic chip. Rumors hint at an octa-core, compared to the hexa-core A11 processor in the iPhone X. A TrueDepth HD camera is placed on the back. The upcoming models might also come with AvatarKit. The new tool enables Animoji and the new Memoji within iOS 12. The new iPad is rumored to come with the second generation of Apple Pencil (featuring a magnetic clip).

The new smartwatch is expected to upgrade to a 64-bit processor with the S4 SiP (system in package). It is also expected to sport a larger screen with thinner bezels and new watch faces.

What do you want to see in the new Apple devices? Are you excited about the launch event? Share with us in the comments section below.