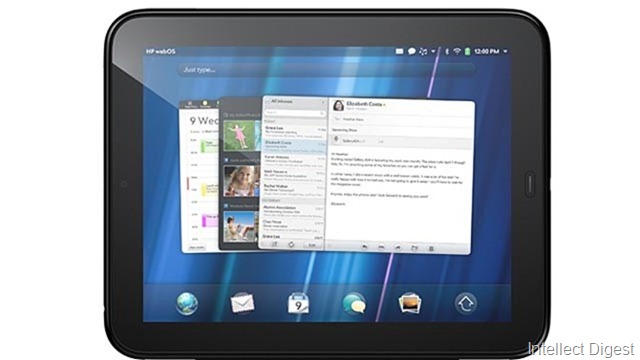 The product was readied in July and it will be brought in the market in January. This clearly looks like a strategic move from the PC major as it firstly waited for the OS to settle down, let the people realize its potential and then go for the kill. The tablet is said to be a mid range one which according to us shall be priced in the range of Rs.15,000-Rs.25,000 which puts it directly in the territory of the Asus Nexus 7 and Samsung Galaxy Tab 2.

The tablet will carry an aluminium like back.The tablet is expected to be powered by an Intel Atom processor, 1280 x 800 pixel Gorilla Glass display and 2 GB internal memory. The company will be facing tough competition in the ultrabook segment from Lenovo and Dell but this segment is something none of the PC majors in India have announced plans for. HP will gain an instant momentum and the volumes would go up as the hardware packed in will be more powerful than the Android competition.