HTC India after launching the One had announced the Butterfly S in June this year which is basically upgrading HTC Butterfly to a new level. HTC India had listed the Butterfly S on their website in July 2013 as coming soon. After much of a wait it has now finally in stocks with retailers and ready to ship as seen on one of the Indian e-commerce website Saholic as seen in the picture below. 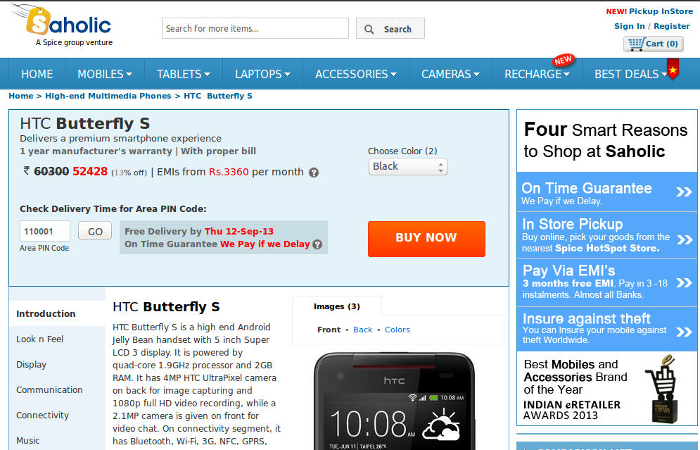 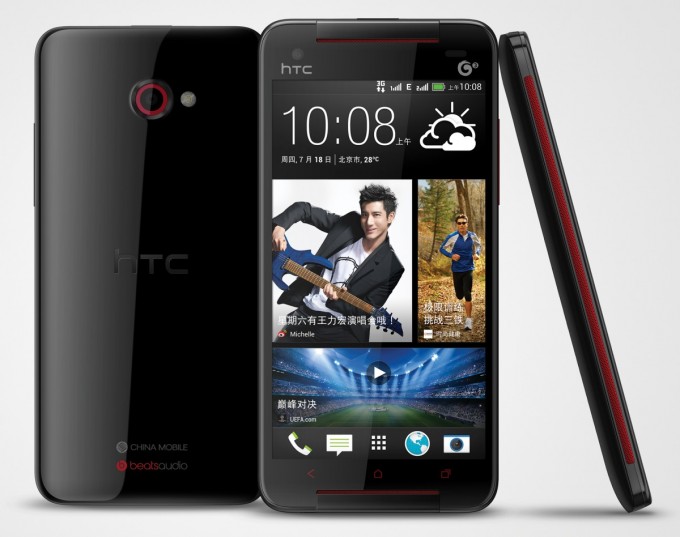 It also features HTC’s UltraPixel camera with BSI sensor, LED flash and Optical Image Stabilization technology bundled with HTC One’s engine including the camera features like Zoe. It also has the BoomSound and dual front speakers having in-built amplifiers alike what we see on the HTC One. 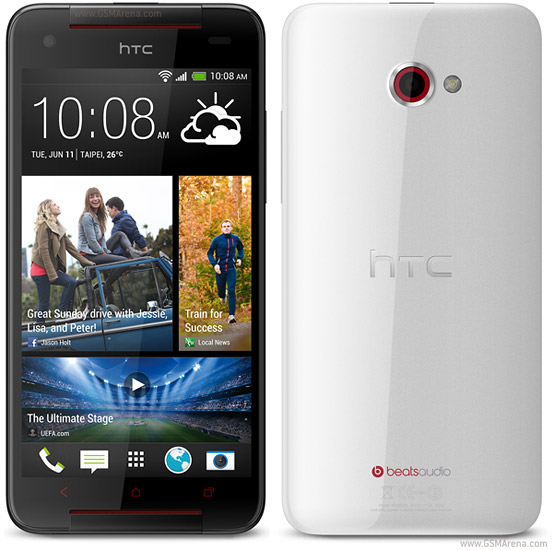 The HTC Butterfly S is priced at Rs. 52,428 as seen on Saholic and is expected to ship from 10th September that is next week. Having the beast of the configurations Butterfly S definitely packs the best features which will reflect in the performance but it is still pricey.
What do you think is it worth this cost? With this price point you think will it sell here in India? Leave us your comments in the section below.