HTC is having a hard time coping with the changing times but that has not put the company off track. The company has got a good response for the HTC One after it was hit with the initial supply issues and now the company has just launched a budget quad core smartphone with dual SIM functionality, the HTC Desire 600 which will run on the latest version of Android, 4.1 Jelly Bean and on top of that will get the Sense 5 UI. It will also feature the Blink Feed that first made its way on to the HTC One. 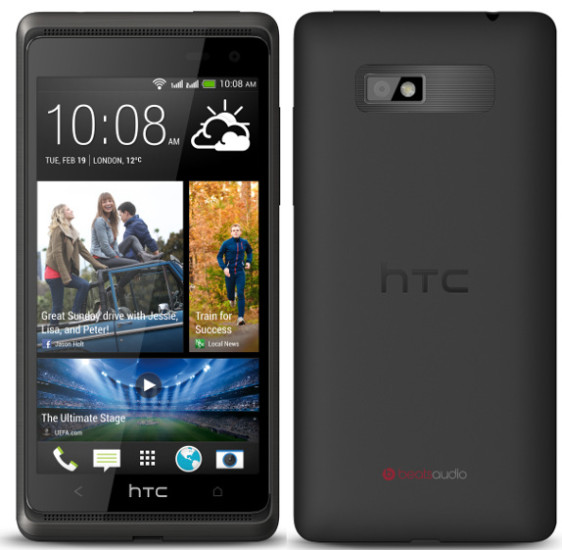 Like all other HTC devices, it will get the Beats Audio branding and in addition to that will feature a couple of BoomSound speakers up front. Here’s a list of its specifications:

The HTC Desire 600 is set for a global launch this June. There is no word on pricing of the device as of now but will be priced competitively for sure. We expect it to battle it out against the Samsung Galaxy Win/Galaxy Grand Quattro globally at a similar price point.