HTC has launched its HTC Desire 628 Dual SIM smartphone in the Indian market. As for specifications, the Desire 628 is armed with a 1.3GHz octa-core processor with 3GB of RAM. It runs Android 5.1 Lollipop operating system and features a 5-inch HD display with 1280×720 pixels resolution and 294ppi pixel density.

On camera front, it sports a 13 mega pixel rear camera with LED flash and f/2.0 aperture. There is also a 5 mega pixel front snapper with f/2.4 aperture. The phone houses 32GB of internal storage which can be further expandable up to 2TB via microSD card. 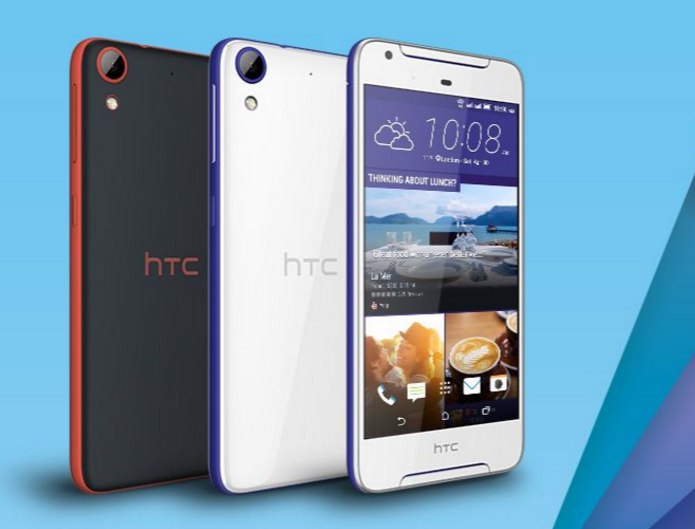