As far as specifications of the Desire 830 are concerned, it is powered by a 1.5GHz octa-core MediaTek MT6753 processor coupled with Mali-T720 GPU and 3GB of RAM. It features a 5.5-inch full HD display with resolution of 1920×1080 pixels. On storage front, the phone houses 32GB of internal memory which can be expanded using microSD card. 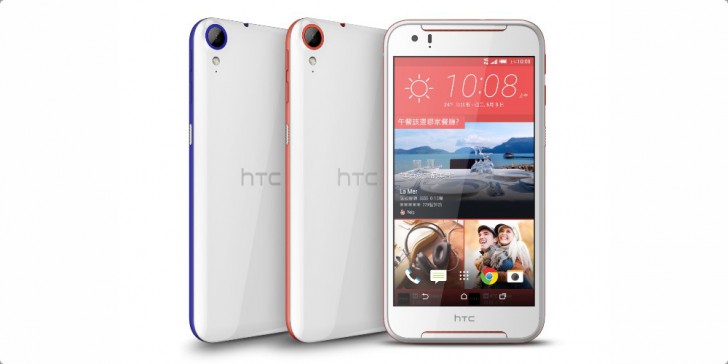 There is no word on pricing of the HTC Desire 830 for the Indian market. It is expected to go on sale in June 2016. Looking at the spec-sheet, it will compete with the likes of Moto X Play, Lenovo Vibe X3 and OnePlus One.