While HTC was expected to launch its HTC One M9 smartphone in India this year in 2015, the company surprisingly unveiled the bigger variant of it, dubbed the HTC One M9+. The device looks premium and is packed with top-notch features. It is a great combination of design and technology.

But is it worth a purchase? Should you buy it? Is it a value for money device? Or is it just another pricey smartphone with average features? Read on to find out comprehensive review of HTC One M9+ entailing design, camera, performance, gaming and audio review. 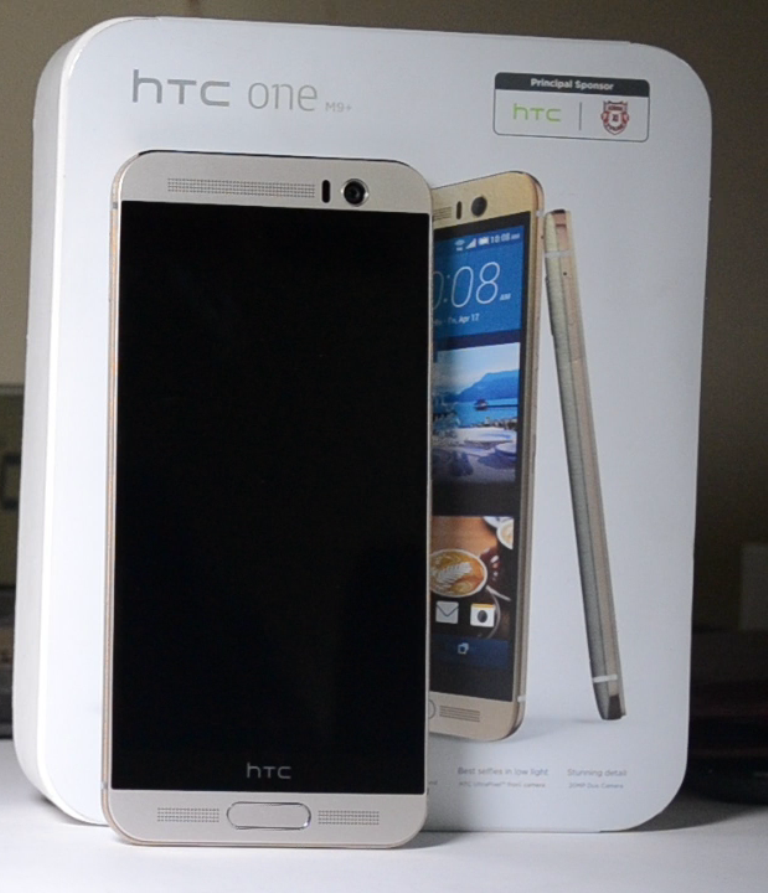 On design front, the One M9+ continues the legacy of predecessors M7 and M8. It flaunts its unibody outfit which is entirely made up of glass and metal. The brushed aluminium back and dual-tone polished edge design gives it a premium look. The feel of the device while holding it in hand is a pleasant experience 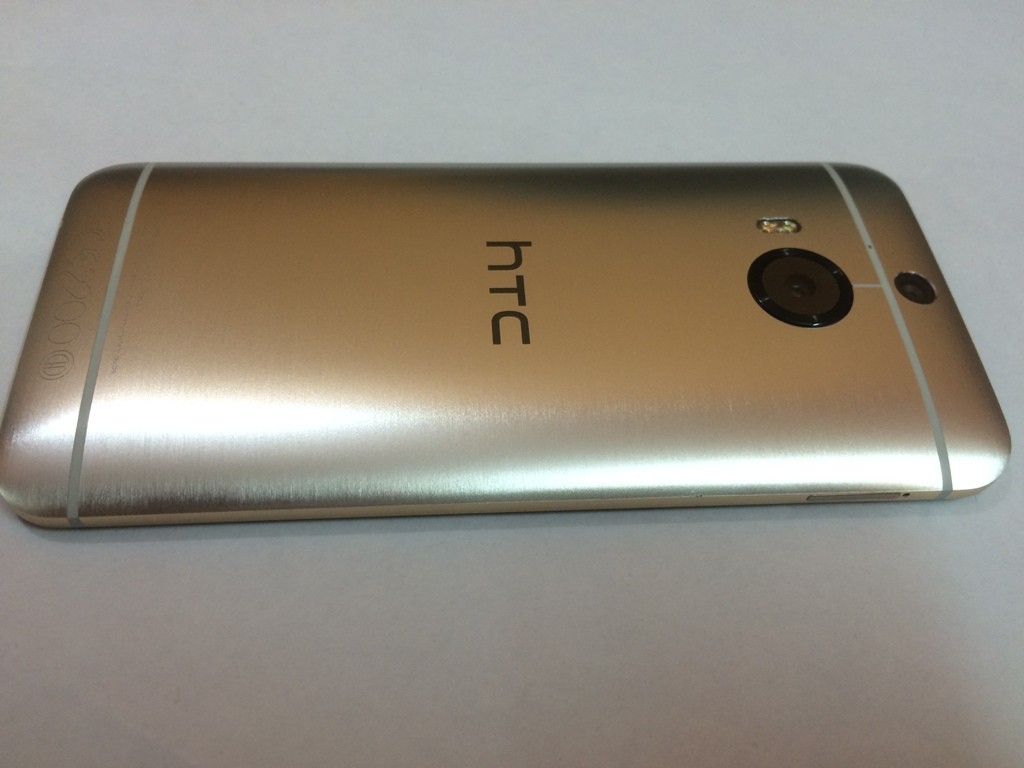 The power button, volume rocker and SIM card slot are located on the top half of the right edge.

MicroSD Card slot is placed on the left edge. 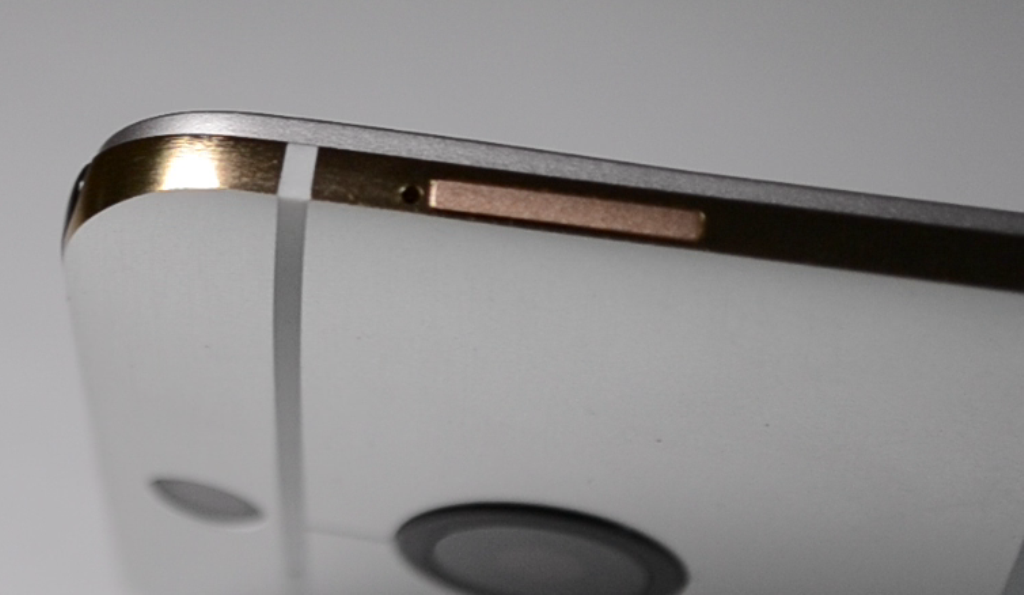 At the top edge, you will find infrared blaster for controlling home appliances such as Air conditioners and TV’s.

Charging port and 3.5mm audio jack are located the the lower edge.

There is 4 ultrapixel front shooter located above the display. 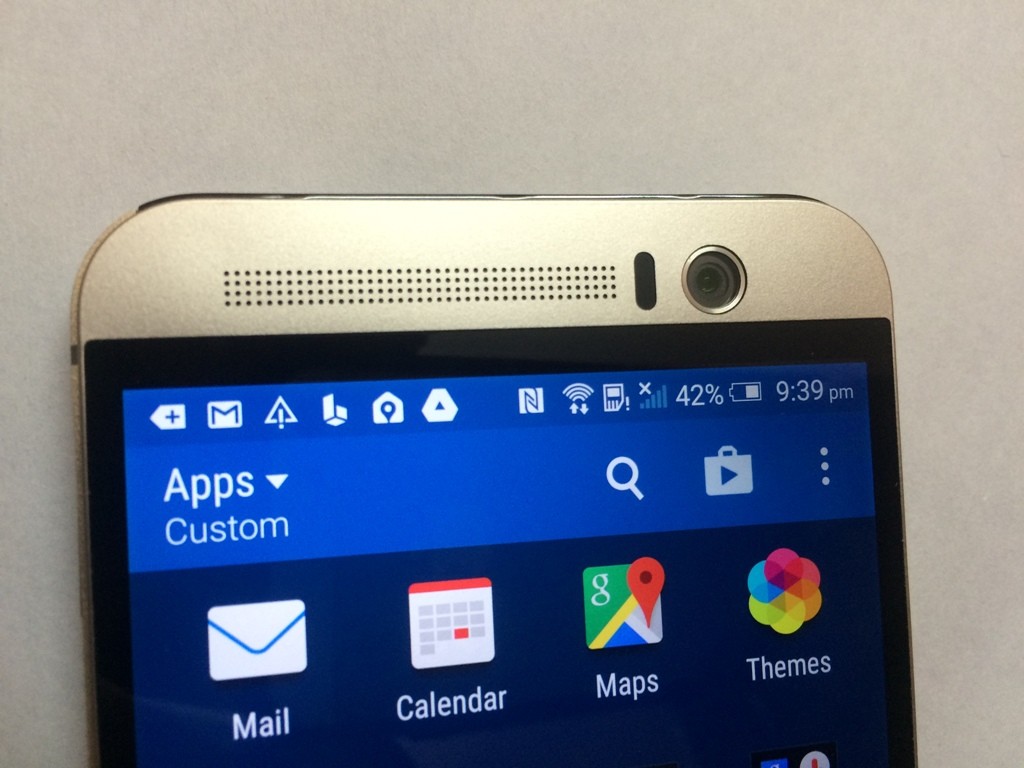 Below the display, there is HTC branding and touch ID sensor to unlock device using fingerprints.

Above and below the display, there are Boom sound dual stereo speakers grills.

On the rear, there are two primary cameras- 20 mega pixel and 2.1 mega pixel alongside dual LED Flash. Below the camera, there is HTC logo. The back of the device is non-removable. 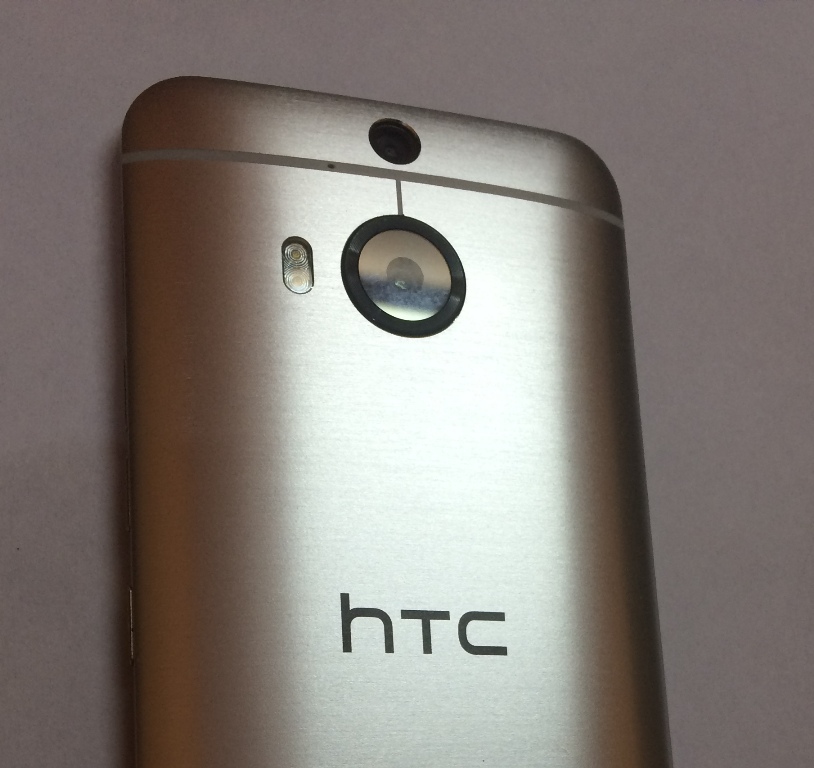 The One M9+ is a beast when it comes to performance. The phone is loaded with mighty configuration. It is powered by a 64-bit 2.2GHz octa-core MediaTek helio X10 processor paired with 3GB of RAM assuring fast multi tasking. The device offers immersive gaming experience and we did not face any issues even after playing graphic intensive games on the phone.

On software front, it runs HTC Sense 7 UI with BlinkFeed on the top of Android 5.0.2 Lollipop operating system. The handset offers several customization options to the users such as- change size and shape of icons, wallpapers and ring tones.

The 5.2-inch Quad-HD display of the device is stunning. It comes with 2560×1440 pixels resolution and can be viewed even in sunlight. 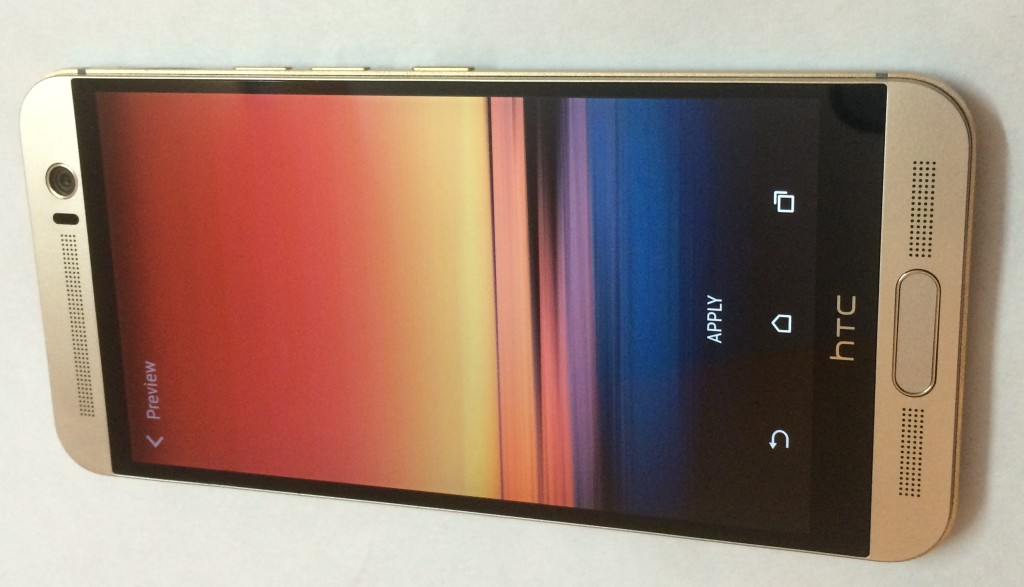 At the back, there are 2 camera sensors- 20 mega pixel primary sensor and 2.1 mega pixel depth sensor. Two sensors allow users to change the focus of the subject in the image even after the picture has been clicked. The rear camera has been improved over M8 which came with ultrapixel camera. 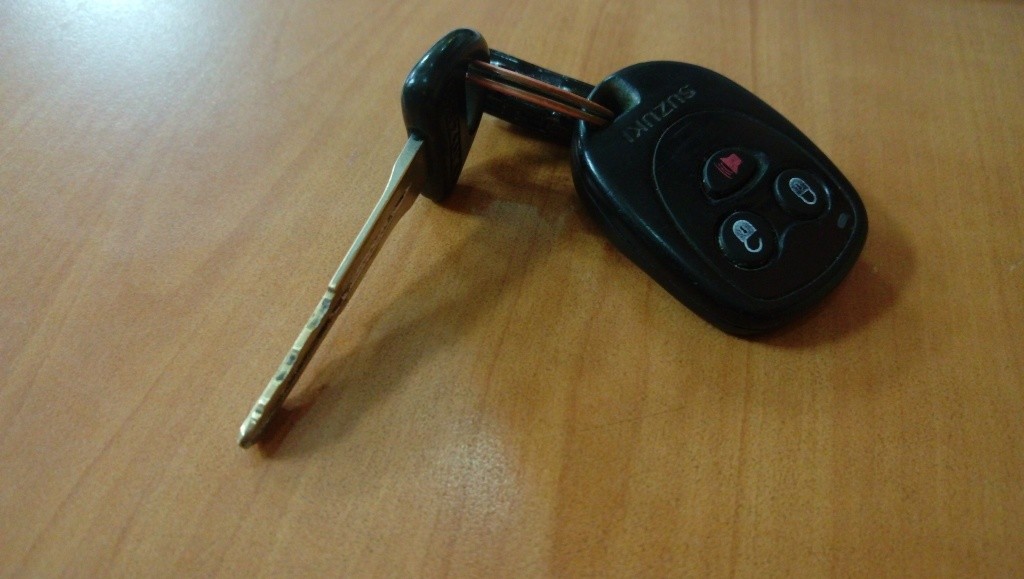 What disappoints us a bit is that it does not come with OIS (optical image stabilization) as in its rivals like LG G4 and Samsung Galaxy S6. Images from the One M9+ camera give satisfactory camera effects. On storage front, it houses 32GB of internal memory out of which approximately 21GB storage is user available. The phone also supports microSD card for expandable storage.

It is backed up by a non-removable 2840mAh battery which is good enough to survive for a single day on moderate usage. It does not support fast charging or wireless charging.

Connectivity options which the device offers, include 4G LTE, Wi-Fi, Bluetooth and NFC.

There are dual stereo speakers on the front, above and below the display and are powered by HTC BoomSound and Dolby Audio. The sound loudness of the device is pretty impressive.

Features and Specifications of HTC One M9+

The M9+ is certainly a reasonable upgrade to previous smartphone in HTC’s One line-up. The handset is loaded with great specifications, premium looks, impressive build quality, stunning sound loudness and inspiring design. If you are looking for an all-rounder premium smartphone, then HTC One M9+ is the right smartphone for you.

What do you think of the device? Let us know and post it in the comments section below!