Chinese smartphone maker Meizu has sent out invites for a brand launch event in India. The event is scheduled on July 26 in New Delhi. Meizu has been relying on social media for the announcement of its devices in India and has not officially announced its arrival in the country. But this time at the August 26 launch event, it is likely to announce its foray into the Indian market.  “We are introducing Meizu to India on Wednesday, August 26th  and we would be delighted to have you join us and witness this momentous occasion together,” says Meizu.

While the company has already launched its M1 Note and M2 Note smartphones in the Indian market, it is likely that it will launch Meizu MX5 smartphone at the upcoming launch event. 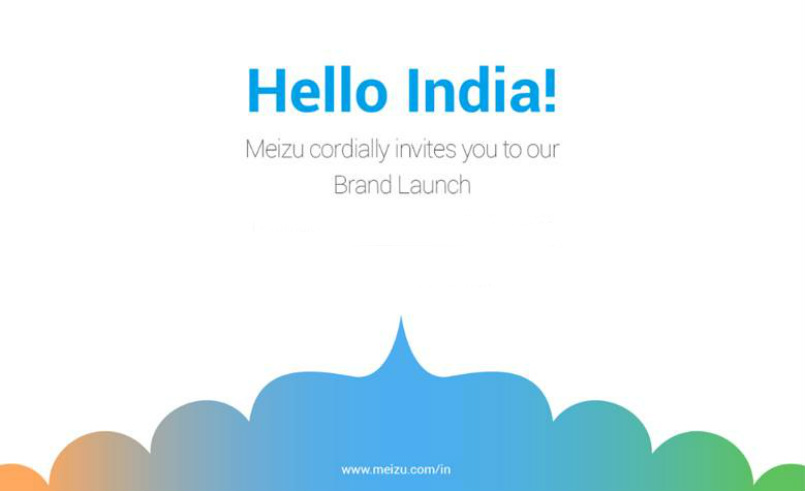 The Meizu MX5 was launched in China earlier this year and is expected to be launched in India on August 26. The MX5 is powered by an octa-core MediaTek Helio X10 processor clocked at 2.2GHz. It features a 5.5-inch Super AMOLED display and runs Android 5.0 operating system based on Flyme OS 4.5. Other features of the device include 3GB of RAM, three storage variants- 16GB/32GB/64GB, 20.7 mega pixel rear camera, 5 mega pixel front facing camera and a 3150mAh battery.