HTC has launched its latest smartphone, called the HTC One M9 Prime Camera Edition, in India. As per an established Mumbai based retailer, Mahesh Telecom, the device is priced at Rs. 23,990 and will go on sale in the coming days.

The One M9 Prime Camera Edition is a refreshed variant of HTC’s One M9 smartphone and comes with some changes in camera department, RAM, processor and storage. Under the hood, it is powered by a 2.2GHz octa-core MediaTek Helio X10 processor coupled with 2GB of RAM. Running Android Lollipop operating system wrapped under Sense UI, it features a 5-inch full HD display with 1920×1080 pixels resolution. 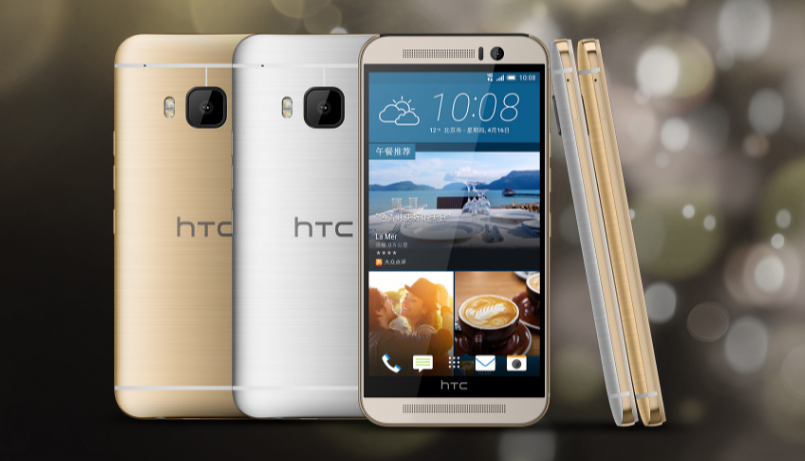 On camera front, the One M9 Prime Camera Edition sports a 13 mega pixel rear camera with dual LED flash, Auto Focus, BSI sensor, OIS and 4K video recording. There is also a 4 Ultrapixel front facing camera. The phone houses 16GB of internal  memory and comes with expandable support via microSD card. Fueled by a 2840mAh battery, it is claimed to deliver up to 13 hours of talk time and up to 658 hours of standby time on 3G networks.

The One M9, on the other hand, comes with an octa-core Snapdragon 810 processor paired with 3GB of RAM, 32GB inbuilt storage (expandable up to 128GB via microSD card) and 20 mega pixel rear camera with dual-LED flash. Rest of the specifications of the phone are same as that of the Prime Camera Edition.

According to Mahesh telecom, the HTC One M9 Prime Camera Edition is priced at Rs. 23,990 and is likely to go on sale in the coming days. It is also listed on HTC’s India website as ‘coming soon’.