HTC is already late to the 2017 flagship smartphone party. While specific markets will get the HTC U 11 in May, the worldwide distribution of the phone will commence sometime in June. So, HTC still has a chance to leave its mark in the flagship smartphone segment. 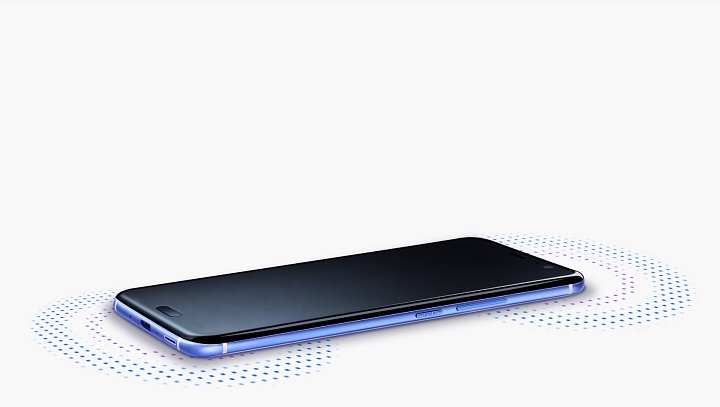 HTC’s latest flagship the 10, is not a dual SIM phone. So has been the case for HTC’s past flagships too. This trend may change with HTC U 11. The delay in HTC U 11’s launch is understandable. Only Samsung could get its hands on the Snapdragon 835 chip. In order to make it to markets on time, LG had to opt for Snapdragon 821 for G6. The HTC U 11 comes with a regular 16:9 aspect ratio screen. The Android 7.0 Nougat’s power-saving features to help the phone in battery life department.

The U 11 comes with HTC’s proprietary UltraPixel 3 rear camera. With a 16-megapixel camera up front, at least the smartphone’s selfie snapper has the goods. How well does it perform will be up to HTC’s camera software tuning. 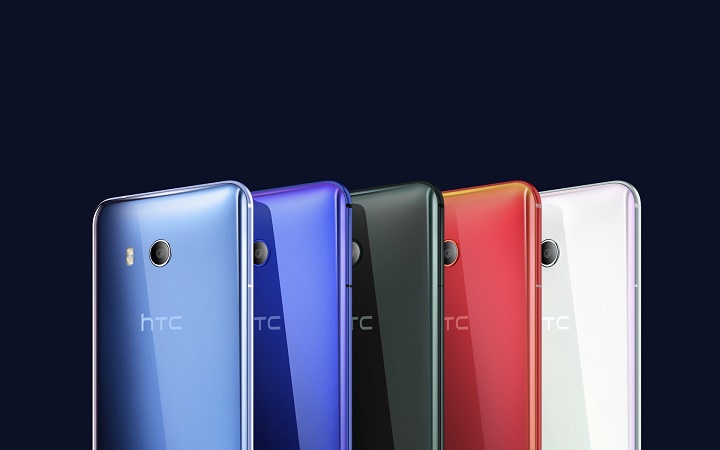 A few things differ between the U Ultra and U 11. Firstly, the HTC U 11 comes with squeeze gestures. These will trigger different functions of the phone. Secondly, the U 11 comes with BoomSound speakers. This is a trademark HTC feature and is there on U 11 smartphone. The phone has USB Type-C port and no headphone jack. Hence, it will come with headphones with USB Type-C plug in the box.