Huawei Ascend G600 smartphone has been launched in India for just Rs.14990. This phone was revealed in August 2012. Huawei made announcement for the phone in IFA 2012. Along with this smartphone, the Korean phone maker revealed two other smartphones Ascend G330 and Ascend Y2012 Pro. Ascend G600 will be giving a tough fight to several other smartphones like Samsung Galaxy S Duos, HTC One V, and Sony Xperia U.

Huawei Ascend G300 began trading in India in December 2012. It has been priced at Rs.10, 999.  This smartphone has somewhat similar features to G600 except the dual core processor that has been clocked at 1 GB, 5 Megapixels Rear Camera and four inches long IPS display despite of 4.5 Inches. 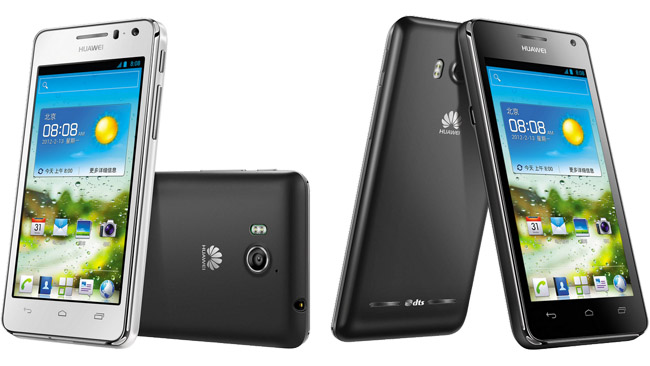 Some of major specifications of Ascend G600 are:

Considering its competitors, Samsung Galaxy S Duos comes with some additional features like dual SIM, a Cortex A5 processor clocked at 1 Ghz, and a 5 Mega Pixels Camera. It has been priced a bit lower than Huawei G600 at just Rs.14, 900. HTC one V on the contrary is a slightly costlier, and can be bought at a price tag of Rs.16, 500. It comes with a 3.7 inches long LCD 2 touchscreen along with a resolution of 480×800 Pixels, a single core processor clocked at 1 GHz with a RAM of 512MB. It works on a 4.0 Android (Jelly Bean) Operating System along with a 5 Mega Pixels camera. Huawei Ascend G600 is an elegant and decent choice in case you are not too brand conscious.