Huawei has launched its Honor 7 smartphone in China. As for specifications, the device comes with an octa-core HiSilicon Kirin 935 processor paired with Mali-T628 MP4 GPU and 3GB of RAM. It runs Android 5.0 Lollipop wrapped under Emotion UI 3.1 and features a 5.2-inch display with 1920×1080 pixels resolution. The 20 mega pixel rear camera comes with phase detection auto focus which is claimed to deliver auto focus speeds of 0.1 seconds.

The device is backed up by a 3100mAh battery which entails quick charging feature that fully charges the phone fully in 1 hour 25 minutes and to 50 percent in 30 minutes. 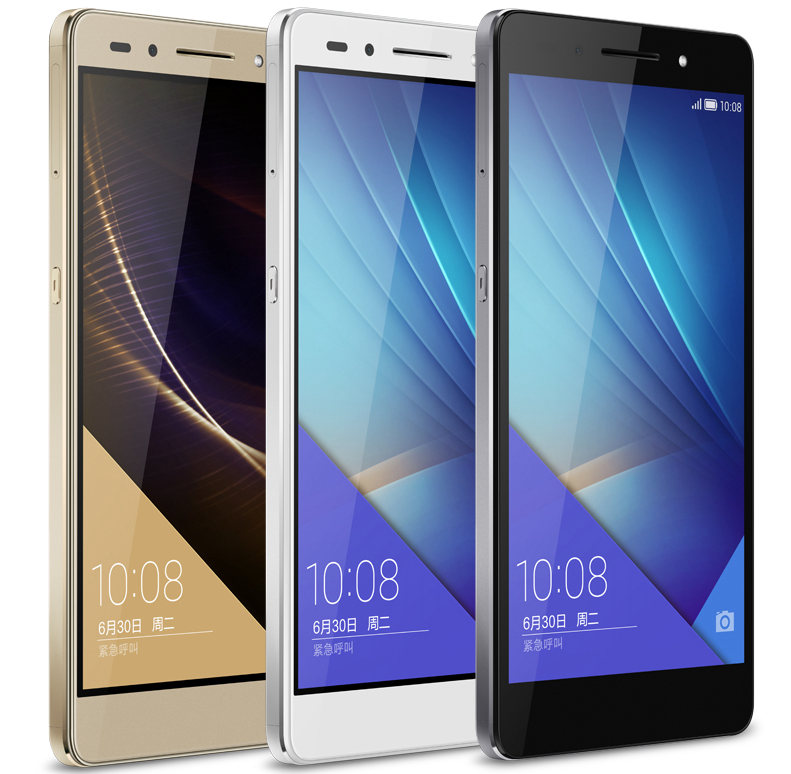 It features fingerprint sensor on the back, metal-clad unibody design and comes with an optional dual SIM variant.

Specifications and Features of Huawei Honor 7 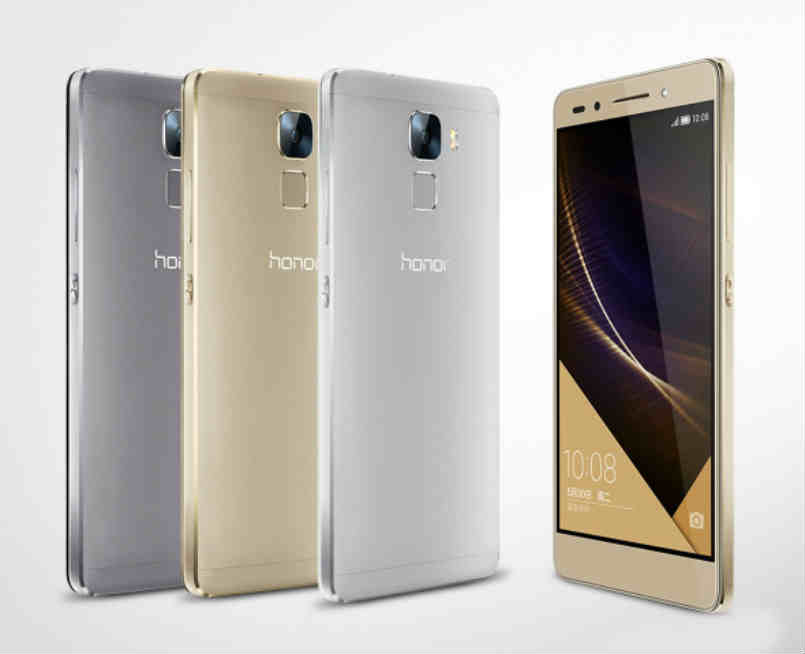 Huawei is gearing up for the launch of its upcoming smartphone Huawei Honor 7. The company has shared a teaser image on its Weibo account revealing the launch date of the handset which is June 30, 2015. The image shared by the company shows digit 7 written over a fingerprint in the same style. 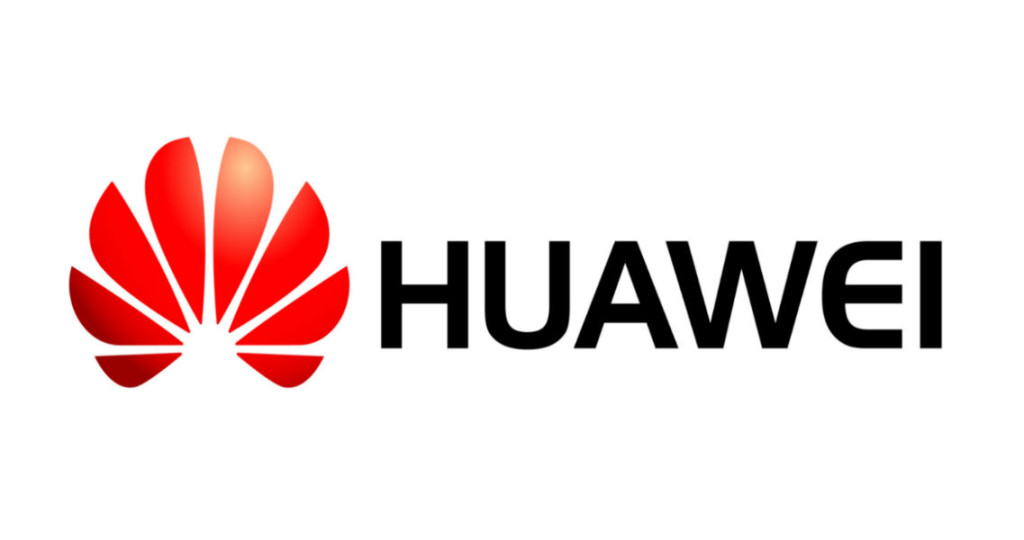 While the company has confirmed that the Honor 7 is launching by the end of this month, it has not revealed anything about specs of the handset except hinting that it will feature fingerprint scanner. Leaks have revealed that the device will arrive in two variants- a standard variant and a high-end variant. 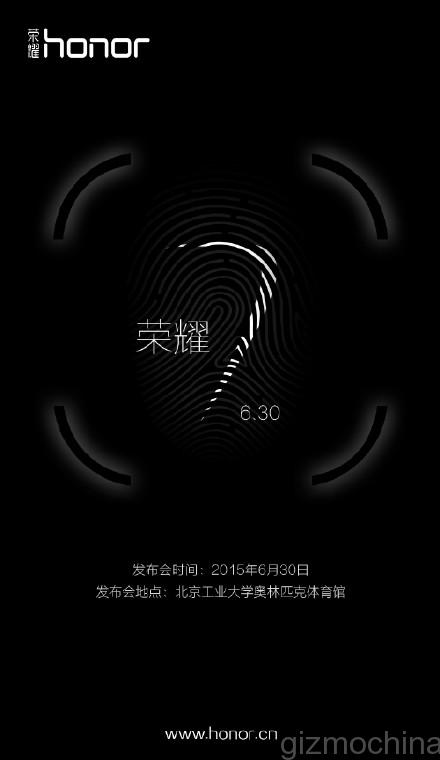 While Huawei is said to be working on its Huawei Honor 7 smartphone, which is likely to arrive in two variants- a standard version and a high-end variant, an image revealing specs of the one of the two devices has surfaced online.

As per the leaked image, the handset (with model number PLK-AL10) which is likely to be the Honor 7 will be powered by a HiSilicon Kirin 935 SoC paired with 4GB of RAM. The image further reveals that the handset will come with 64GB of inbuilt storage and display resolution of 1920×1080 pixels (5-inch display size expected). On software front, it is likely to run Android 5.1 Lollipop operating system wrapped under Emotion UI 3.1. Furthermore, the handset is likely to arrive with Fingerprint sensor.

Other variant of the phone is likely to house 3GB of RAM and 16GB of inbuilt storage. It will essentially be the low-specced variant. Rumors suggest that there will be a 13 mega pixel primary camera with LED flash and optical image stabilization on both the devices. Both variants will run Android Lollipop and pack a 3280mAh battery. 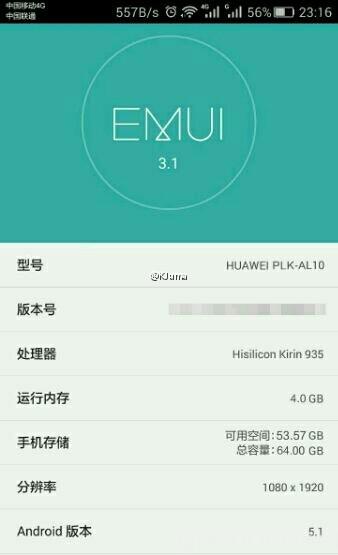