Mr. Victor Shanxin, President, Huawei Devices India, says, “At Huawei, we are building a broad portfolio of products catering to the varied taste of consumers. We understand that India is a unique market wherein some consumers are price sensitive while others demand for quality and style in their mobile phones and our four different series of products reiterates our focus on providing smart devices at a smart pricing in India across different segments. Our four newly launched devices; two in the Y series and two in the G series will help us to reach a wide range of consumers in India.” 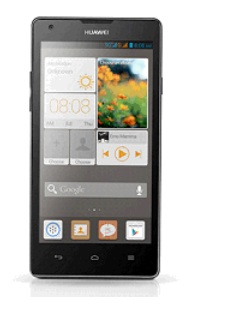 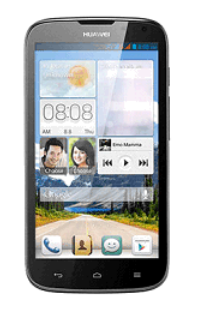 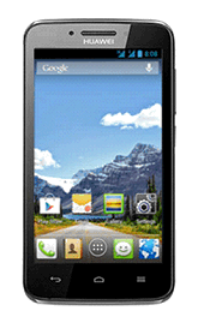