WeChat announced the launch of WeChat Games with new version of the app. The games can be played on the phone and scored of the same can be shared with friends on WeChat. Some of the apps will be integrated within the app and some will also be downloaded separately. There are many popular games with good graphics which will be be available right from the version 5.1 and more games including localized Indian games will also be added to WeChat. 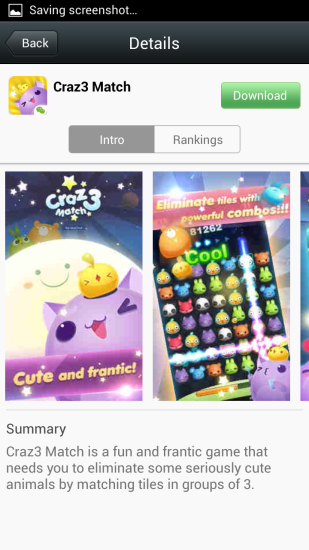 There are already many games which are there and its just a matter of time when more games will be there to spend some fun gaming with friends. Some of these titles include – Gunz Dash, 2Day’s Match, Carz3 Match, and Pilot Pencil. 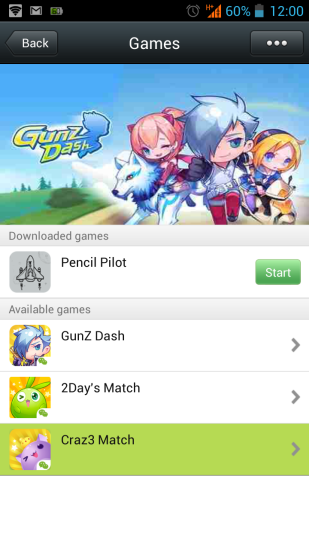 These games also support location based gaming, so you can play games with the friends who are nearby your location. 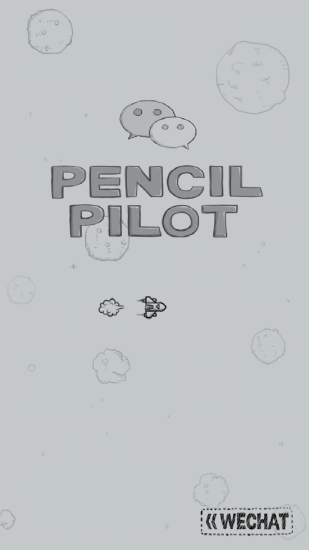 WeChat has also announced partnership with AskMe search engine for local search engine. This will allow users to search for local points of interest and information conveniently using the AskMe service which can now be used via WeChat, the ID is AskMeSearch

You can download the new version with WeChat games here for Android and iOS. The new version for Windows Phones will be launched soon.