Huawei has announced its latest smartphone- Huawei Mate S at IFA 2015 in Berlin. The Mate S is loaded with top notch features and will take on the high end smartphones from giants like Samsung and Apple.

As for specifications, the Mate S is powered by an octa-core Kirin 935 processor paired with Mali-T628 GPU and 3GB of RAM. Running Android 5.1 Lollipop operating system wrapped under Emotion 3.1, it features a 5.5-inch full HD display with 1920×1080 pixels resolution. It sports a 13 mega pixel rear camera with with dual-tone LED flash, OIS and an 8 mega pixel front facing camera. 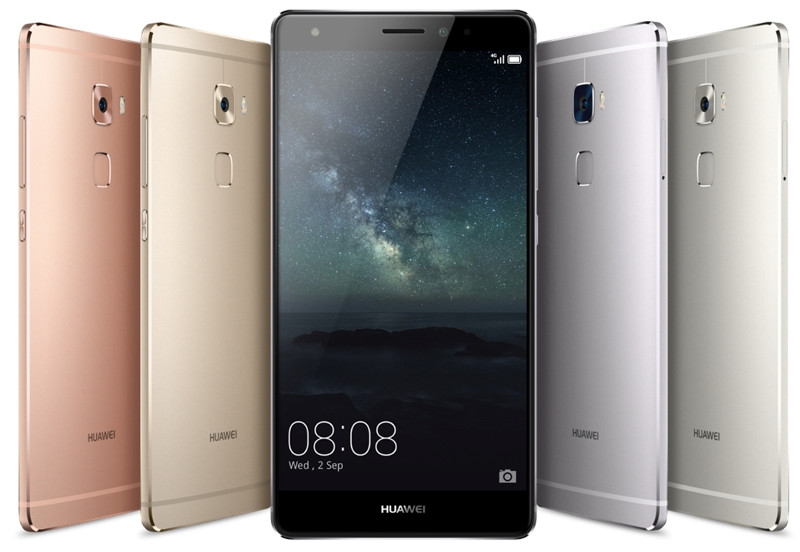 The smartphone comes in two variants based on storage- 32GB/64GB, both of which are expandable up to 128GB via microSD card. Backed up by a 2700mAh battery, it offers 4G LTE, Wi-Fi and Bluetooth as connectivity options. The device also sports fingerprint scanner.

The device comes with force touch feature which makes the display to respond differently to taps with variations in pressure. The display of the phone recognizes varying pressure points and users can thus, either zoom into photos or launch apps. The Mate S will take on Apple’s iPhone 6s smartphone which is also rumored to feature force touch technology.