Huawei has launched its camera focused flagship smartphone, called the P9, in India. The P9 was launched alongside P9 Plus in the UK earlier this year. The biggest highlight of the Huawei P9 smartphone is the dual-camera setup on the rear which the company has co-developed with Leica. Read on to find out more details. 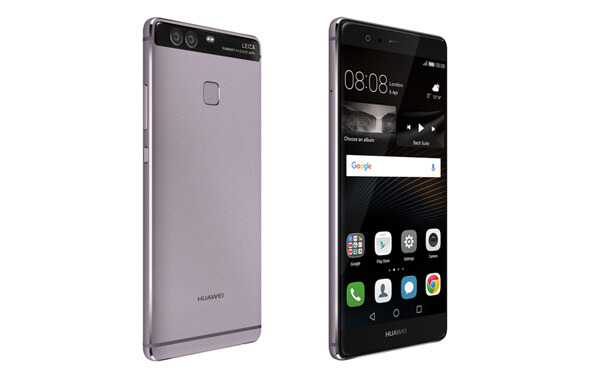 The P9 sports Leica developed dual 12 mega pixel cameras on the rear with 1.25-micron pixels, hybrid auto focus and Leica SUMMARIT lenses. One of the lenses captures light in color while the other captures in monochrome. This camera set up promises sharp and detailed images even in low lighting conditions. There is also an 8 mega pixel front facing camera onboard.

Under the hood, it is powered by a HiSilicon Kirin 955 chipset and runs Android 6.0 Marshmallow operating system wrapped under EMUI 4.1. It features a 5.2-inch full HD AMOLED display with resolution of 1920×1080 pixels and is backed up by a 3000mAh battery. It houses 3GB of RAM and 32GB of internal storage which can be further expanded up to 128GB using microSD card.

The Huawei P9 carries price tag of Rs. 39,999 and will be available to buy exclusively from online retailer Flipkart starting August 17 at 3:00 PM. It will also be available from Poorvika and Croma stores later.