iBall has launched a new smartphone in its Andi series, called the iBall Andi 5U Platino. Under the hood, it is powered by a 1.2GHz quad-core processor paired with 512MB of RAM. Running Android 4.4 KitKat operating system, it features a 5-inch qHD display with 960×540 pixels resolution and 220ppi pixel density.

There is 8GB of internal memory which is expandable up to 32GB using microSD card. The device sports an 8 mega pixel rear camera with LED flash and a 0.3 mega pixel front facing camera. Backed up by a 2000mAh battery, it offers 3G, Wi-Fi, Bluetooth, GPS and Micro-USB as connectivity options. The handset comes with read and write support for 21 Indian regional languages. 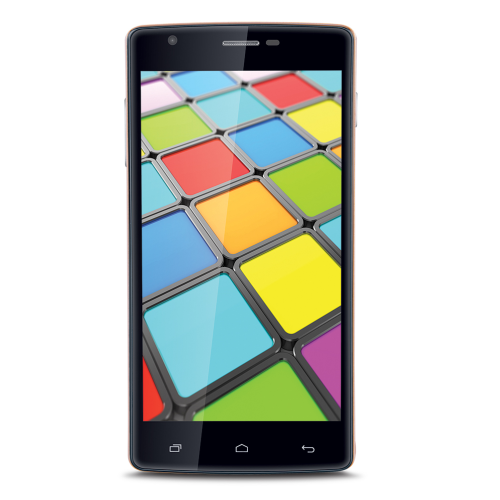 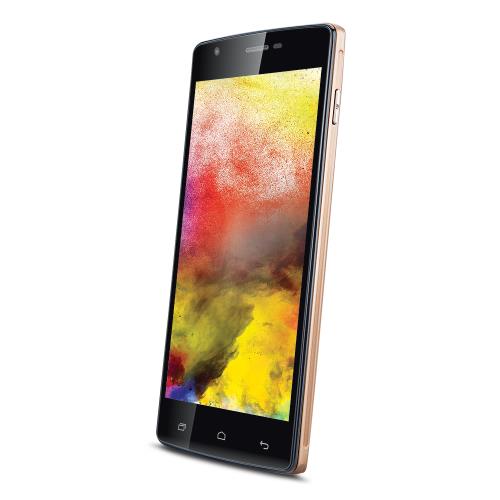 The iBall Andi 5U Platino is priced at Rs. 4,599 and will be available to buy across the country in the coming days via retail stores. It will come bundled with a protective cover for free.

iBall also launched its Andi 4.5 O’Buddy dual SIM smartphone for Rs. 4,990 earlier this month. It packs a 1.3GHz quad-core processor coupled with 1GB of RAM. The phone features a 4.5-inch FWVGA (854×480 pixels resolution) display and runs Android 4.4 KitKat operating system. It sports an 8 mega pixel rear camera with flash as well as a 3.2 mega pixel camera on the front accompanied with flash. For storage, it comes with 8GB of internal memory (expandable vai microSD card). The Andi 4.5 O’Buddy is fueled by an 1800mAh battery.