iBall has launched a new smartphone in its Cobalt series- iBall Cobalt Solus 4G. Under the hood, it is powered by a 1GHz quad-core Cortex-A53 processor paired with 2GB of RAM. Running Android 5.1 Lollipop operating system, it features a 5-inch HD display with 1280×720 pixels resolution and 294ppi pixel density. It houses 16GB of internal memory which is expandable via microSD card.

On camera front, it sports a 13 mega pixel auto focus rear camera with LED flash and an 8 mega pixel front facing camera. It is backed up by a 2000mAh battery. Connectivity options include 3G, Wi-Fi, Bluetooth and Micro-USB. The device also comes with HotKnot technology and support for Indian LTE bands TDD-LTE and FDD-LTE. 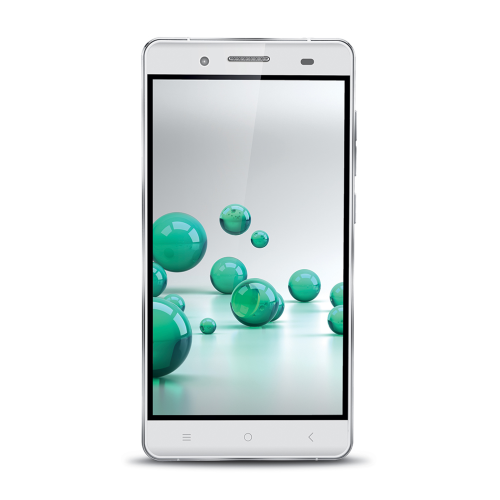 The iBall Cobalt Solus 4G is priced at Rs. 11,999 and can be grabbed in White and Blue color options.

“At iBall, we have always believed that real innovations reflects the consumers’ needs, where customer-centricity has to be at the core of developing products. Cobalt Solus 4G is another milestone for iBall to bring the best combination of technology, style and affordability for the masses. With the launch of Cobalt Solus 4G, our first 4G smartphone, we have yet again raised the bar of affordable innovation in the country,” said Sandeep Parasrampuria, Director iBall.

iBall also launched its Andi 4.5 O’Buddy smartphone for Rs. 4,990 earlier this month. It is powered by a 1.3GHz quad-core processor and runs Android 4.4 KitKat operating system. It features a 4.5-inch FWVGA display with resolution of 854×480 pixels. The handset houses 1GB of RAM and 8GB of inbuilt storage which is expandable up to 32GB via microSD card. There is an 8 mega pixel camera accompanied with LED flash on the rear and a 3.2 mega pixel front facing camera. It is backed up by an 1800mAh battery.