Intex has expanded its Aqua series of smartphones with the launch of Intex Aqua Twist. The company has silently listed the phone on its official website.

Highlight of the Aqua Twist is that it comes with a 5 mega pixel twisting (or rotating) camera, which can be used both, as a rear as well as a front camera. The camera comes with 3P lens, f/2.8 aperture, OV5648 sensor and has pixel size of (Micron) 1.4um. The device also supports video recording on both front and rear cameras. 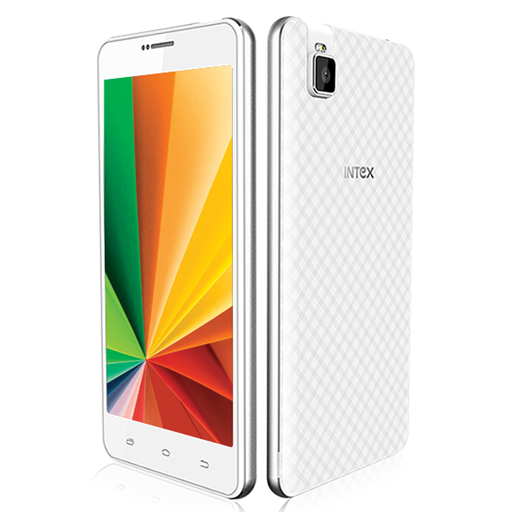 Under the hood, it is powered by a quad-core MediaTek MT6580m processor clocked at 1.3GHz paired with Mali-400MP2 GPU and 1GB of RAM. Running Android 5.1 Lollipop operating system, it features a 5-inch FWVGA display with 854×480 pixels resolution. The phone houses 8GB of internal memory which can be expanded further up to 32GB via microSD card.

Backed up by a 2200mAh battery, it is claimed to deliver up to 18 hours of talk time and up to 275 hours of standby time. Connectivity options which the handset offers, include 3G, Wi-Fi, Bluetooth and GPS.

The Intex Aqua Twist is listed on company’s official website for Rs. 5,199. There is no word on availability of the device as of now. We expect the company to make an official announcement about the same in the coming days.

The Aqua Twist is a decent budget smartphone. The specifications of the phone are not very impressive for a smartphone in this price range. The twisting camera feature, however, is a unique feature which is not seen in smartphones in this price segment.