Intex technologies is set on roll with its consecutive Aqua series smartphone launches in India. Now Intex has launched its latest smartphone- Intex Aqua Xtreme in India. With just 6.99 thickness, this smartphone is the slimmest offering from the company till date. As the name suggests this smartphone comes with extremely good features. Be it the performance, design or battery of the phone, it excels in every front and delivers a smooth and efficient performance. Its mere 6.99 mm thickness makes it more easy to handle.

Speaking on the launch, Sanjay Kumar Kalirona, Mobile Business Head, Intex Technologies, said, “Intex has always ensured superior quality products for consumers. Keeping in mind the cluttered market of feature rich phone, Aqua Xtreme is purely pragmatic in nature. With the launch of Xtreme, we intend to provide high-end features to users at a remarkable price to mass market. Xtreme is a combination of supreme configuration device which users willingly to pay.” 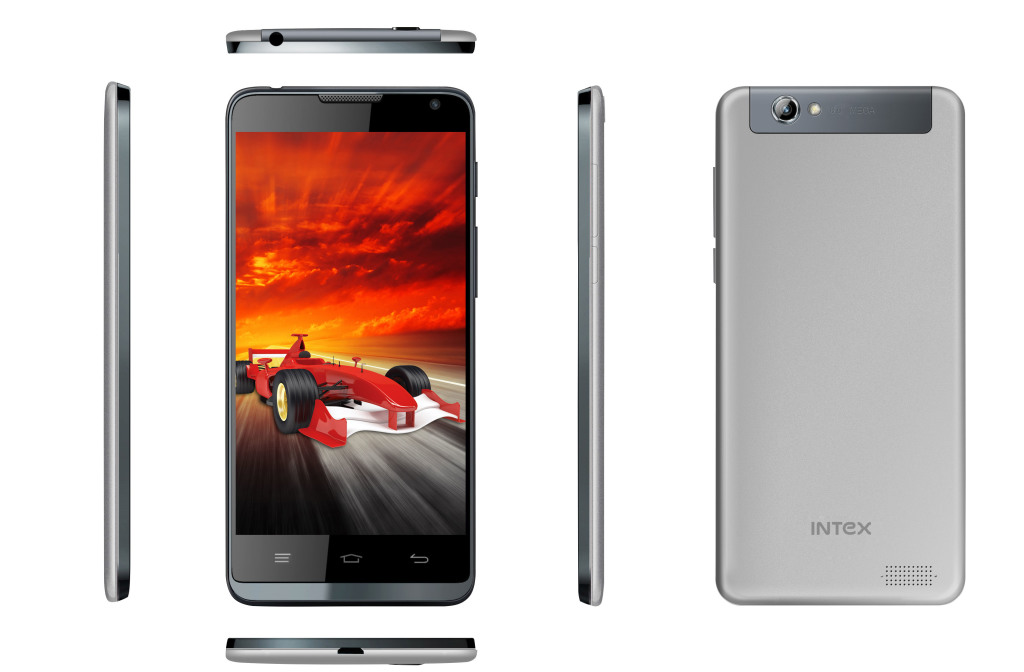 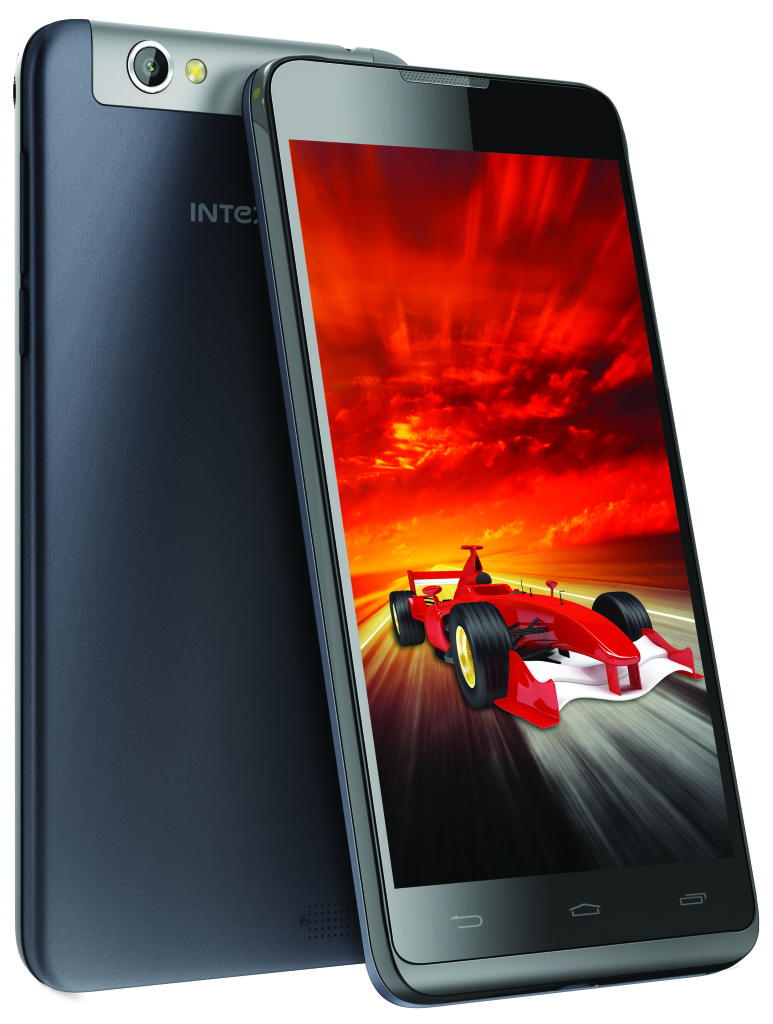 At the heart of this smartphone is a 1.7 GHz Octa-Core processor along side 2 GB of RAM which enables the users to access the apps speedily. It runs on Android KitKat 4.4.2 operating system which is upgradable to Android Lollipop operating system. Housing eight core processor and good operating system, it assures fast multi tasking between apps delivering impressive performance and efficiency.

It features a 5 inch screen. Smartphones often get slipped from user’s hands but this device boasts of Dragontrail glass which protects the screen from scratches and breaking on being dropped or slipped. This screen with dragontrail glass is claimed to be six times tougher than any other ordinary glass. 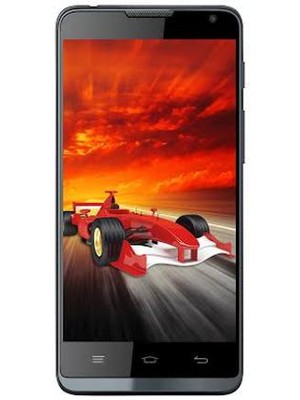 Camera has become quite an important factor for buyers while buying a smartphone. They look for phones not only with good rear or primary camera but also a decent front camera. This smartphone fulfils all the needs of selfie obsessed people with its 13 mega pixel rear camera and 5 mega pixel front facing camera. It allows the users to click pictures by just pressing the volume button. The camera is also equipped with an attractive Object Tracking feature that tracks a moving object and captures it.

It houses enormous internal storage of 32 GB for saving all data, images, videos and other things that the user can think of. The ROM is further expandable up to 32 GB via microSD card. It is fueled by a 2000 mAh Lithium-Polymer battery which is good enough to be used for whole day by the user. Connectivity options include Wi-Fi, 3G and Bluetooth 4.0. 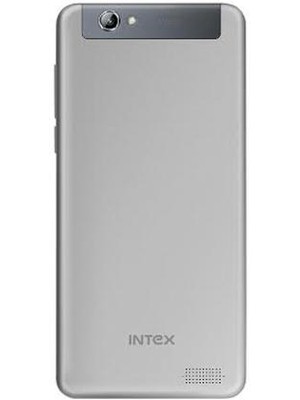 This smartphone will compete with the likes of Xiaomi Redmi Note and Micromax Canvas Nitro which lie in the similar price range.

This mid ranged smartphone comes in three vibrant color options- Red, Black and Grey. It is available in India at price tag of Rs. 11,490.