Intex has launched its latest tablet, called the Intex iBuddy IN-7DD01. As for specifications, Intex’s latest tablet is powered by a quad-core MediaTek MT8321 processor clocked at 1.3GHz paired with Mali-400 MP2 GPU. It houses 1GB of RAM and 8GB of internal memory which can be expanded up to 32GB using microSD card. 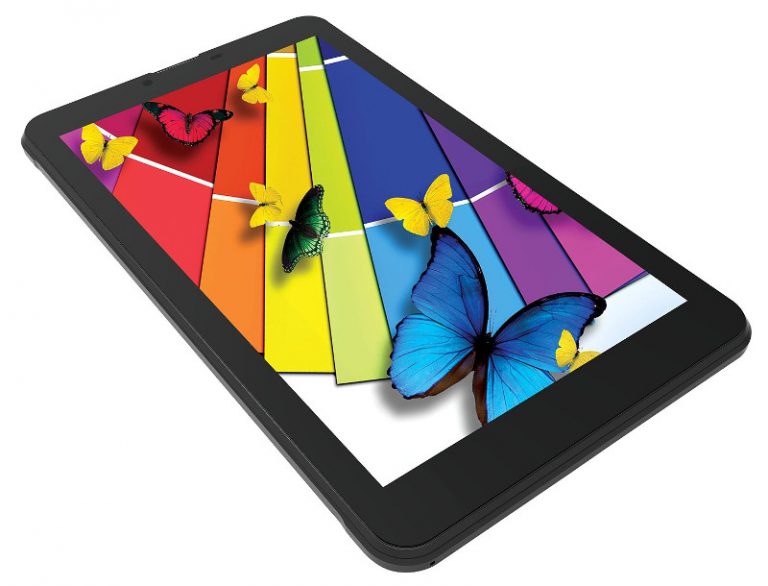 The iBuddy IN-7DD01 sports a 2 mega pixel primary camera on the back while there is also a 0.3 mega pixel front facing camera. Connectivity options which the dual SIM voice-calling tablet offers, include 3G, Wi-Fi, Bluetooth and GPS. Fueled by a 2800mAh battery, it measures 188x108x10 mm and weighs 272 grams.

The Intex iBuddy IN-7DD01 is priced at Rs. 4,799 and is available to buy exclusively from Amazon India.