Lenovo has launched the premium Wooden Edition of its Lenovo Vibe K4 Note smartphone in India. Under the hood, it is powered by a 64-bit octa-core MediaTek processor paired with 3GB of RAM. The phone features a 5.5-inch full HD display with 1920×1080 pixels resolution, 401ppi pixel density and Corning Gorilla Glass 3 protection. 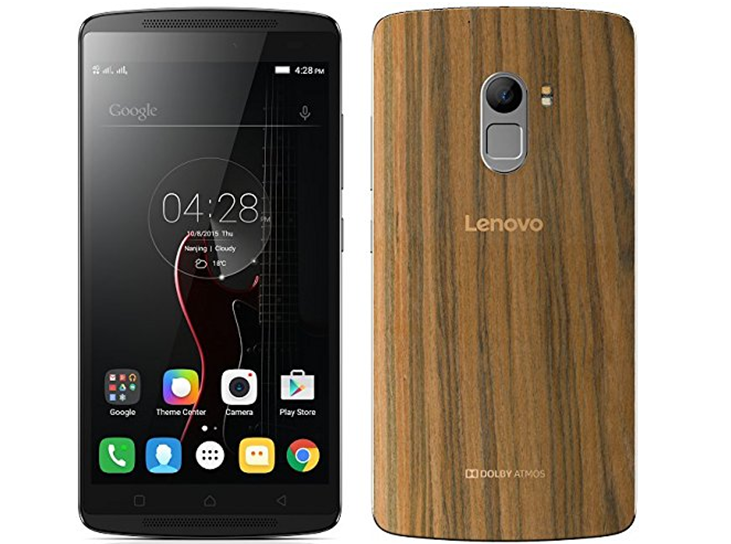 On imaging front, it sports a 13 mega pixel rear camera with PDAF while there is also a 5 mega pixel front facing camera. It features 16GB of internal memory which can be expanded up to 128GB via microSD card. It is fueled by a 3300mAh battery.

The Lenovo Vibe K4 Note Wooden Edition is priced at Rs. 11,499 and can be grabbed from Amazon India.