Cupertino-based tech giant Apple is expected to launch iPhone XI and iPhone 9 in 2018. According to a Bloomberg LP report, the iPhone A12 chip which will be at the core of the handsets is currently in the process of mass production. 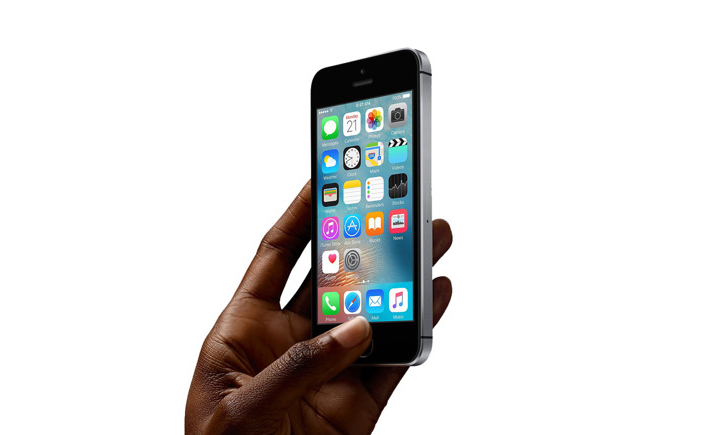 The iPhone A12 chip is speculated to be faster and smaller than previous generation chips. It is a 7-nanometer designed chip from Taiwanese company TSMC.

The smaller package enables the chip to be more energy efficient against the 10nm A11 Bionic chip present in the iPhone X, iPhone 8 and iPhone 8 Plus.

There has been a jump in speed and tasking when shifting handsets with 12nm to 10nm chips over a year ago.

It was first transitioned by the Galaxy S8 and S8 Plus. So other chipmakers have followed the fashion. Qualcomm is expected to do the same too. Apple won’t be the only one, as the Note 9 or Galaxy S10 might be the first handsets with it.

Another advantage is that the iPhone A12 chip will make more use of the extra space. Space matters a lot in a smartphone. For example, the 3.5mm headphone jack.

The iPhone handsets will be launched at somewhere between September and December. According to 9to5mac, the iPhone X A11 Bionic chipset went into production in 2017.

Currently, the tech giant hasn’t given any information regarding the iPhone SE 2 launch. A Macotakara report also notes that the iPhone SE 2 design has not been settled yet. The blog further elucidates that several models are being examined including a 4-inch display one and even a 6-inch display model. The report also notes that only one model will be in the market. It also mentions that 3 kinds of prototype glass are there for the device. They don’t have Touch ID holes. The upper portion has a notched space, for the placing of the TrueDepth camera.

This confirms the previous links which showed a front notch and smaller display. Other Macotakara reports also state that the iPhone SE 2 will be without a headphone jack. Earlier speculations have also stated that the phone will be revealed at Apple’s 2018 WWDC. It will be held in June. Moreover, the company is predicted to launch three iPhone X variants for sure in 2018.

Article Name
Apple A12 Chip Speculated To Be In Mass Production Currently
Description
Cupertino-based tech giant Apple is expected to launch iPhone XI and iPhone 9 in 2018. According to a Bloomberg LP report, the Apple A12 chip which will be at the core of the handsets is currently in the process of mass production.
More related stories below: