itel Mobile has launched its latest budget smartphone in India, called the itel Wish A41. The phone comes with ‘SmartKey’ feature that lets users conveniently perform various functions such as taking screenshots, disconnecting calls and taking pictures with a single click. 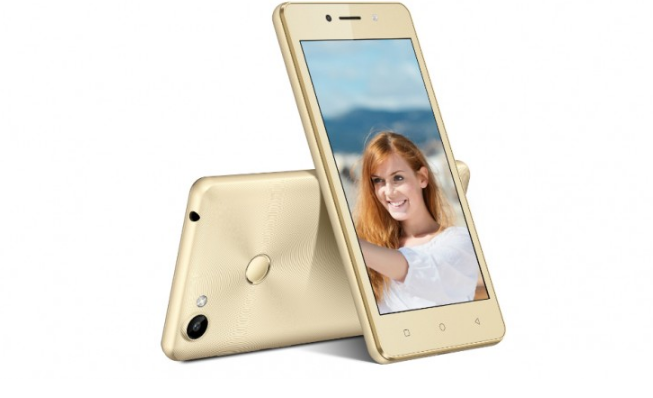 The Wish A41 comes with an SOS feature which when activated, takes pictures from both front and rear cameras and sends it to emergency contacts along with a 5-second voice recording. It also supports ‘Multiple Account’ feature that lets users use two different accounts on social media apps such as WhatsApp and Facebook.

Under the hood, the phone packs a 1.3GHz quad-core processor paired with 1GB RAM. Running Android 6.0 Marshmallow operating system, it features a 5-inch FWVGA display. The phone houses 8GB of internal memory and supports expandable storage up to 32GB via microSD card.

The itel Wish A41 carries a price tag of Rs. 5,480 and will be available in Champagne, Calx and Rose Gold color options.

The Xiaomi Redmi 4A is priced slightly higher than the Wish A41 and offers better specs. It carries a price tag of Rs. 5,999 and can be grabbed exclusively from Amazon India and mi.com. The phone comes with a 5-inch HD IPS display, 2GB of RAM, 13 mega pixel rear camera, 5 mega pixel front camera and a 3120mAh battery.