iVoomi has launched two smartphones in its ‘Me’ series. The new iVoomi Me4 and iVoomi Me5 run Android 7.0 Nougat out-of-the-box along with standard specs and features. With the new budget handsets, the Chinese brand aims to increase its market share. Can the new smartphones make a mark in the competitive smartphone market? Read more to find about iVoomi Me4, Me5 Price in India, Specifications, Features 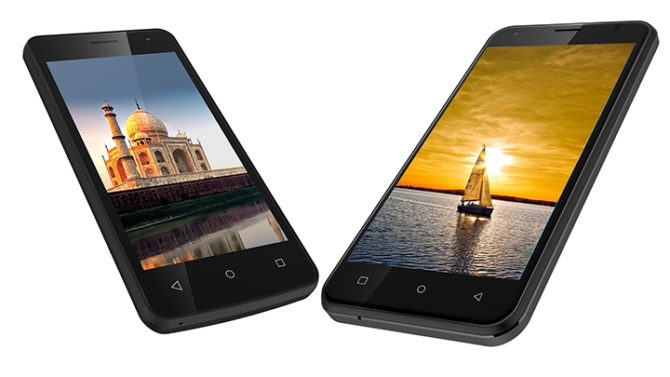 The new iVoomi Me4 and iVoomi Me5 are priced at Rs 3499 and Rs 4499, respectively. Both budget devices will be exclusively available on Flipkart. The new smartphones are aimed at Tier-2, 3 and 4 cities.

Also read: How To Fix Insufficient Storage On Android Smartphones 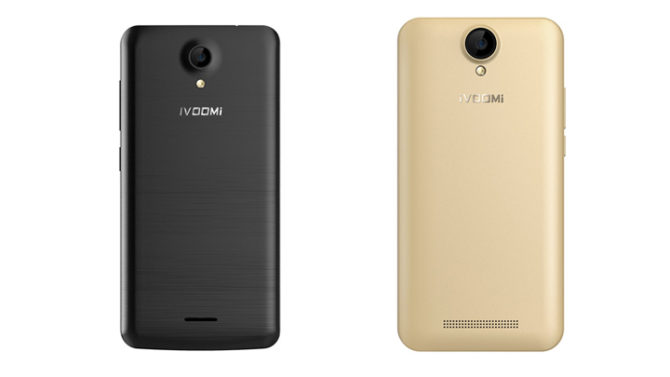 While iVoomi is a relatively unknown player in the Indian smartphone market, the brand has been active for almost 15 years now. The Android 7.0 Nougat OS at an affordable price is an attractive proposition. We willhav eto wait and see how the new handsets fare in the market.