Lava International Limited on December 5, 2013 at the India Telecom Exhibition displayed two of it’s budget smartphones which gives one of the best Android experience considering the price point. Indian smartphone market has seen a rapid growth in consumption. India still has a lot more potential which needs to be exploited and it is only possible if these smart devices are made available for the general public at nominal prices. 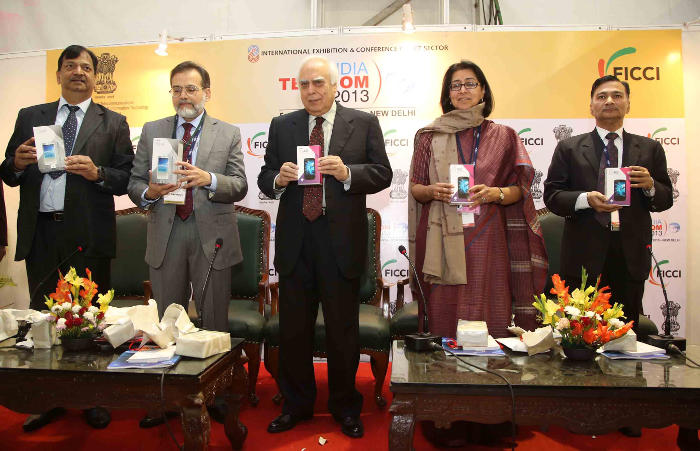 India Telecom series of exhibition and conferences is organized by DoT (Department of Telecom, Government of India) and FICCI (Federation of Indian Chambers of Commerce & Industry) in association with industry bodies with the sole objective of promotion and building business linkages between the Indian Telecom Industry and the participating International Telecom fraternity. 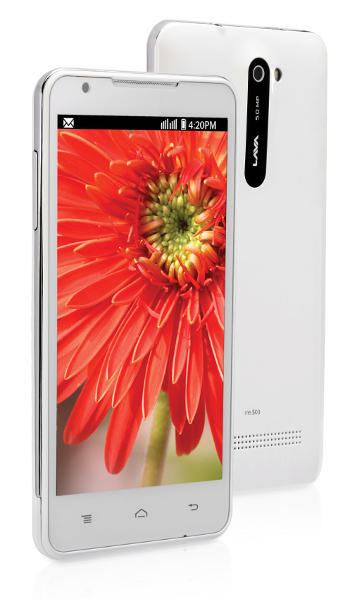 Following the same idea, Lava Mobiles showcased their sub 10k Android smartphone Iris 503 with powerful 1.2 GHz Dual core processor and 512MB of RAM. The smartphone comes with a 5 inch QHD IPS display having 540×960 pixels resolution. It runs on Android Jelly Bean and packs a 5 MP auto focus rear camera with BSI sensor and a 1.2 MP front camera to perform video calling over Wi-Fi or 3G. It also has 4GB internal storage, which can be further expanded up to 32GB with microSD memory card and comes with a 2000 mAH juice which supports long hours of usage. 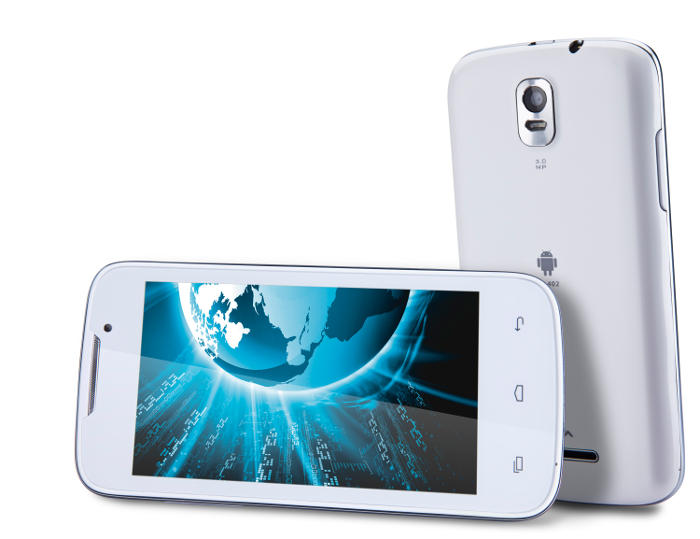 Another in house invention from the company is the affordable 3G handset, 3G 402 was also showcased at the exhibition. The 3G 402 is powered by a 1.2 Ghz dual core processor running Android Jelly Bean v4.2 operating system with OTA facility. Along with this , Lava 3G 402 features a 4-inch capacitive touch screen with WVGA Display (480×800 pixels resolution). The 3G 402 packs a 3MP rear camera and a VGA front camera with a long lasting 1500mAh battery. The smartphone comes with 512 MB internal memory + 256 MB RAM, which can be expanded up to 32GB via external microSD card.

Lava Mobiles aims at bringing smartphones at an affordable pricing so that more consumers can experience and exploit the Android mobile operating system. Lava 3G 402 is a step towards this goal and Lava plans get more of these products in future.